Forfás, the National Competitiveness Council has said that higher productivity is a prerequisite for a return to growth and employment creation.

Forfás says that Ireland must continue to invest in productivity-enhancing programmes and infrastructure, and that firms must be available to access finance to allow them to invest in capital and skills and improve productivity.

It further notes that high quality broadband is crucial for competitiveness.

The report published today "Ireland's Productivity Performance 1980 - 2011" maps Ireland productivity over the last three decades relative to the UK, the US, the EU.

Forfás says that increased productivity offers significant potential to enhance competitiveness and living standards. Higher productivity, Forfás says, leading to greater demand for Irish goods and services, is a prerequisite for a return to growth and employment creation.

Launching the report, the Chairman of the NCC, Dr. Don Thornhill said "Up to a third of Ireland's productivity growth since 2007 is a result of the reduction of hours worked brought on by the recession - this is unsustainable...the focus must now be on embedding structural productivity enhancements. In particular, Ireland must continue to invest in productivity enhancing infrastructure, remove barriers to competition, and improve educational outcomes." 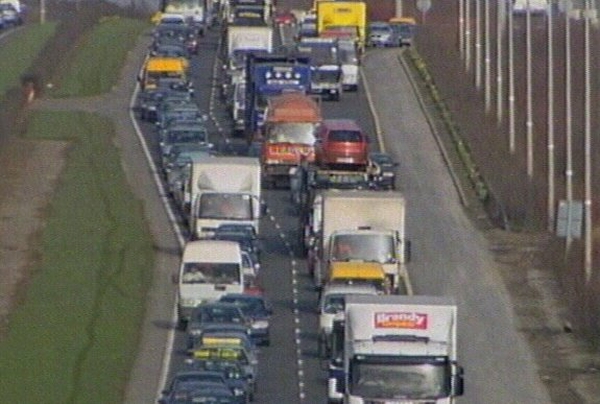