The State agency, Forfás, has warned Ireland will face a liquid fuel crisis in the next ten to 15 years and may have to develop a nuclear power station to supply its electricity needs.

Forfás, which advises the Government on the enterprise, trade and innovation matters, has said that Ireland is now more heavily dependent on imported oil for our energy requirements than almost every other European country.

In a new report, the agency warned that the world is approaching a point termed 'Peak Oil', where global oil production can no longer be increased.

This will cause very rapid increases in oil prices and Ireland, according to the report, is one of the most vulnerable countries in the world to the crisis that would result.

It warns that a sudden and more imminent onset of 'Peak Oil' could require the suspension of the Ireland's Kyoto environmental targets, because we would become more reliant on carbon intensive fuels like coal, gas, and peat.

Forfas is also calling for the implementation of the National Spatial Strategy in preparation for 'Peak Oil', because current spatial patterns militate against the development of an efficient and effective public transport system.

The report says that Ireland is now using 50% more oil per person than in 1990 and that we are the sixth most dependent on oil for electricity generation out of 25 European Countries.

It also points out that despite Ireland having considerable fewer cars per capita than the EU average we still consume 50% more oil per capita for transportation than the European average.

This is because Irish people use their cars more intensively than other Europeans due to longer commuting distances, and poor public transport facilities.

There was also far stronger growth in air travel in Ireland than elsewhere in the EU between 1990 and 2002 and this has also increased our dependency on imported oil.

Forfás says it will take up to 10 years to significantly reduce Ireland's dependence on imported oil.

They are calling for the greater use of fuel-efficient vehicles, greater investment in public transport with electrified trams, buses and trains, and for the use of bio-fuels in transportation to be investigated.

Forfás is also calling for the continued operation of Moneypoint, Ireland's only coal-fired power station, as well as the development of new coal-fuelled powered stations in the future.

It also says that the Government may have to consider the development of a small-scale nuclear power station in the future.

In addition the report calls for greater use of renewable energy sources such as wind, wave, biomass and tidal energy. 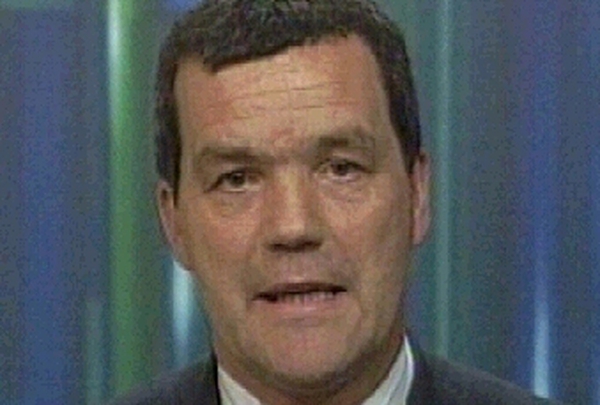 Govt to grant €3m in tax relief for bio-fuels