Banks and insurance companies that breach consumer rights are to be named and shamed for the first time.

This comes after the Government accepted a Bill which will allow a record of complaints to be made public.

The Central Bank and Financial Services Authority of Ireland (Amendment) Bill 2011 will give more powers to the Ombudsman.

He will be allowed to give details of the number and the types of complaints made against banks and insurance firms.

Finance Minister Michael Noonan said last night that he will bring in legislation allowing the Financial Services Ombudsman to financial institutions against whom consumer complaints have been made. The naming will occur in certain circumstances at at the discretion of the Ombudsman.

Earlier, the Minister told the Dáil that he accepts the naming of financial services providers in certain circumstances will assist the Financial Services Ombudsman in carrying out his work. He said it was consistent with current Government policy.

The minister was speaking during a Dáil debate on a Fianna Fáil Bill seeking to give the Financial Services Ombudsman greater powers including the naming of financial services companies in certain circumstances.

However, he said further work was required on the Bill's detail and its scope.

The Minister said the Ombudsman had informed the Government of two reservations his office had about naming institutions. The first was that complainants might be reluctant if they thought they might could be named and that financial services firms might be more defensive and resort to the courts to dispute the Ombudsman's decisions.

However, the Ombudsman said it would be helpful to have discretion to name institutions as it meant malpractice would be less likely to reoccur. He outlined a number of safeguards to be included in the legislation.

The Minister said the criteria for publishing names would have to be set out in legislation. Naming would have to be justified and fair and applied using objective criteria. He said he supported the principal of the bill.

He also said that the Government would not oppose the Bill and that he may use Deputy Michael McGrath's bill which he described as a "fine piece of work." 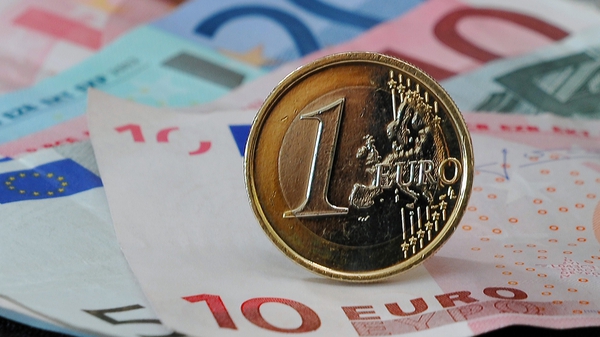