Kathleen Dwyer, a lawyer appointed by the judge to deal with the case, says there is merit in David Drumm's arguments that the €8.5m loan he took from Anglo was fraudulently changed by Anglo.

The independent court officer says Anglo acted improperly and she says there is also grounds for Mr Drumm to receive compensation from the bank for loss of earnings and for other claims which Mr Drumm has made.

Lawyers for Anglo Irish have filed papers to have Ms Dwyer dismissed and their own person appointed.

They would not comment on yesterday’s proceedings. The next step in the case will be when the presiding judge listens to the case and makes a decision on whether to change the trustee.

Anglo Irish is fully within its rights to ask for a new trustee, but it is entirely up to the judge to decide in what is rapidly becoming a complex and surprising court case. 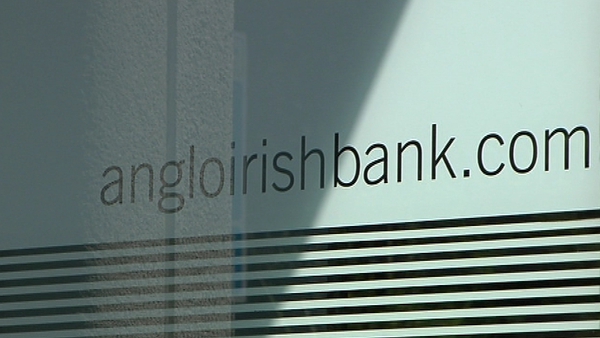