As part of Budget 2018 measures, up to €750m of the Ireland Strategic Investment Fund (ISIF) will be made available for commercial investment in housing finance.

The funds will be made available to a new vehicle to be known as Home Building Finance Ireland (HBFI).

Minister for Finance Paschal Donohoe said the new entity will be able to draw on NAMA’s expertise in residential development funding.

He added that ISIF and NAMA are "already supporting the commercial delivery of 30,000 houses and apartments over the period to 2021 and these additional funds have the potential to fund the construction of an additional 6,000 homes".

This initiative will have no impact on the on-going wind down of NAMA and is designed to avoid distortion of the market and comply with State Aid rules, Mr Donohoe said.

The Institute of Professional Auctioneers and Valuers has said the Budget initiative likely to have the greatest positive impact on the housing crisis is the new €750m Home Building Finance Ireland agency.

This will provide cheap loans to builders "provided it's not scuppered with red tape in how it operates,' IPAV said.

Pat Davitt, the chief executive of IPAV, said the lack of access to building finance at viable rates of interest rates has been one of the top impediments to house building.

"Effectively the banks have largely priced themselves out of this market, being too risk averse to take it on. It's a no brainer for the State because it's Exchequer neutral, loans will be repaid as homes are sold," he said. 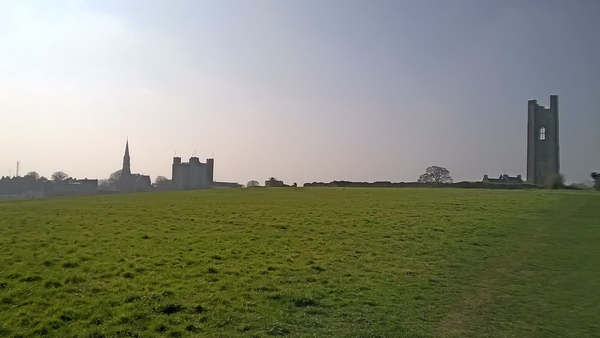 Vacant site levy to more than double to 7%