Almost two-thirds of people in Northern Ireland believe that Brexit has increased the likelihood of Irish unity, according to a social attitudes survey.

The 2021 results of the NI Life & Times survey, a joint initiative between Queen's University and Ulster University, also showed 48% support for Northern Ireland remaining within the United Kingdom, a decline since 2016.

The survey suggests that unionist and nationalist identities have become stronger, and the proportion of those who are neither unionist nor nationalist has decreased since 2018.

The survey taken from a randomised sample of 1,397 adults in Northern Ireland covered four main themes of the Good Friday Agreement, political identities, constitutional status, and Brexit and the Northern Ireland Protocol, an was co-authored by Professor Katy Hayward, Dr Milena Komarova and Ben Rosher of Queen's University.

Prof Hayward said: "If the Northern Ireland Assembly election of 5 May was a defining moment, it only compounded the political flux that has troubled Northern Ireland since the Brexit referendum.

"The survey offers a unique insight into how the local population is responding to the realisation that things won't and can't be the same again. The differing expectations and concerns reflected in this data will no doubt prove testing for our democratic institutions as well as for our politicians in the months and years to come," she said. 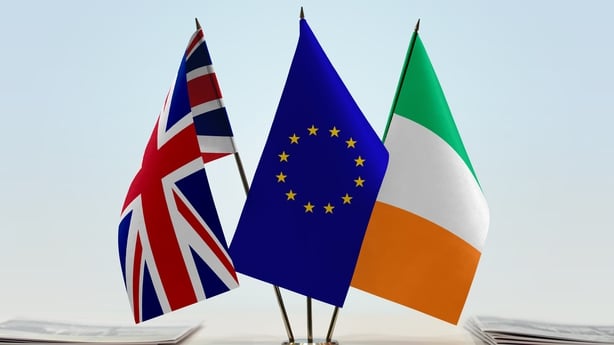 Key points of the survey: