We have heard from Michel Barnier on TV and on the record about the state of play at the end of the latest round of Future Relationship talks, but what about the British side?

The sticking points in the talks; fisheries, level playing field, police and justice matters and governance of the agreement, are pretty much where they were at the start of March.

Clearly top-level political interventions are required to bring about movement.

The officials doing the negotiation, led by Mr Barnier for the EU and David Frost for the UK, are operating to the limits of their mandates, and can't set about changing them without political permission to do so.

A senior UK negotiating source says the limits of negotiating by teleconference have also been reached, though they are surprised at how well the technology has worked and how far they have been able to get in the talks process.

But both the British and the EU sides want to get into face-to-face talks as soon as possible.

This is because there are things that just can't be done by video conference, like having a coffee break to informally sound out ideas with the other side, or look into their eyes to try to read the signals they are sending.

So the British want to have lots of small groups meeting at high frequency face-to-face, feeding into bigger, more formal negotiating rounds. But because time is short, the British want this intensive phase to begin in early July, and work on through.

The British source stressed that the UK side does want a deal, one that results in zero tariff, zero quota trade as it would be better for both sides. But not getting an agreement "is not the end of the world".

They point out that Australia trades with the EU but doesn't have a formal trade agreement. 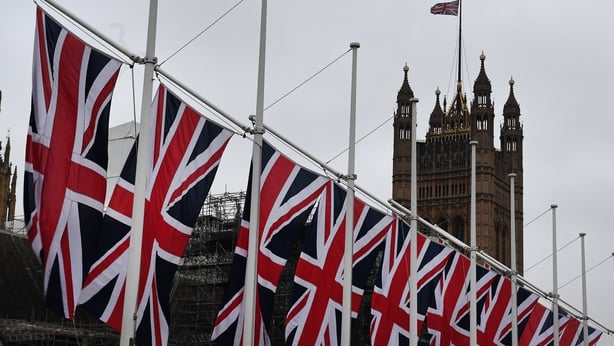 The British say that ending the negotiations by 31 December without an agreement is not a hard Brexit: a hard, or no deal Brexit would have happened if the UK had crashed out of the Article 50 process without a legal agreement to withdraw from the EU.

That would have created legal uncertainty and a lot of chaos. With the Withdrawal Agreement in place the UK could leave the EU at the end of January in an orderly fashion.

The deal being negotiated now covers what happens after the transition period ends.

The British negotiators take the view that a deal is good to have, and worth working very hard for.

But if it fails to materialise, then they can get by without one. "It’s perfectly manageable, even though it’s not our first choice", as the senior negotiating source put it.

This is why the British insist they will not ask for an extension to the transition period: "We dont see any gains in waiting. We have both prepared negotiating texts. We are asking for something that is pretty light, there is no massive intellectual drafting task ahead, we just need to get on with it.

"If we delayed all we would do is delay the the moment we grappled with the trade-offs and compromises needed for a deal".

And they point to the view expressed by the former head of the EU legal services, Jean Claude Piris, that the time cannot be extended once 30 June is past.

"June 30 is the last moment at which this issue is live – we don't want to go there [an extension] and it will be definitely closed off on June 30."

As for compromises, the senior negotiating source was not prepared to go into any detail, saying this is part of the negotiation.

But the source said the 'Level Playing Field' issue (how closely the UK sticks to EU rules in key areas like state aid and labour regulations), and oversight by the European Court of Justice, were "not negotiating positions, but were fundamental to the nature of the nation and its relationships in the future, so any room for compromise has to be found elsewhere in the negotiating process". 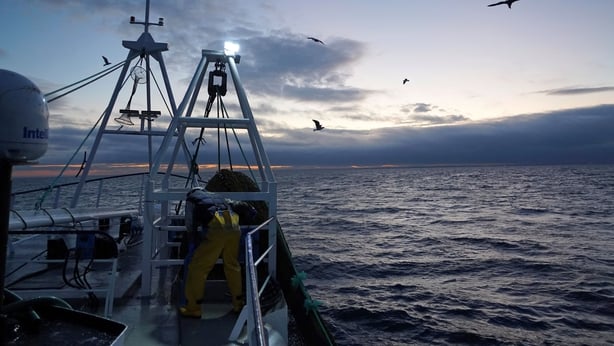 As for fisheries, the source reiterated the UK position: "We will become an independent coastal state, in control of our own stocks in our own waters. We are perfectly ready to agree a quota sharing arrangement (with the EU) but it has to reflect the reality of where the fish are - what we call zonal attachment. We have to be able to catch fish in our waters, and have quotas that reflect that."

As for the criticism from Mr Barnier that Boris Johnson and the British side are resiling from some parts of the Political Declaration on the future relationship, the UK source says "the declaration is a declaration, it is not a treaty – it is a description of the areas we would discuss when the Withdrawal Agreement was in force, and that is what we are doing. Everything that is in the political declaration does not have go into a legally binding treaty".

The emphasis on trade talks by the British does tend to obscure the many other areas under discussion in the future relationships talks, notably on law enforcement and criminal justice, covering issues such as extradition, Europol, human rights and access to police intelligence and fingerprint databases.

It is in this area that the role of the Court of Justice of the European Union is particularly acute: while the British do not want any oversight of their criminal justice system by a foreign court, the EU wants that court oversight because the British are seeking to have unlimited access to (amongst other things) the personal data of European citizens.

And EU citizens have recourse to the courts (including the CJEU) to protect their rights in relation to how that data is used.

This may not be the case if that data is shared with the British. Nor is there much enthusiasm for using EU extradition processes (the European Arrest Warrant) in ways that could affect EU citizens without similar levels of judicial oversight.

The talks this week also covered subjects like civil nuclear cooperation, aviation, social security coordination, energy and access by the UK to EU programmes like Horizon (which bills itself as the biggest single scientific research fund in the world) and the Erasmus student exchange programmes.

And while the EU is trying to package everything up into one overarching agreement to manage its relationship with the UK through, the British are quite happy to operate through a series of smaller agreements, such as a trade agreement, or an aviation agreement, or an agreement on police data sharing.

The British position is that they can get what they need in a short period of time, once some key political decisions are made.

Though they accept there has been some slippage due to Covid-19, they say things are only a week or two behind schedule. 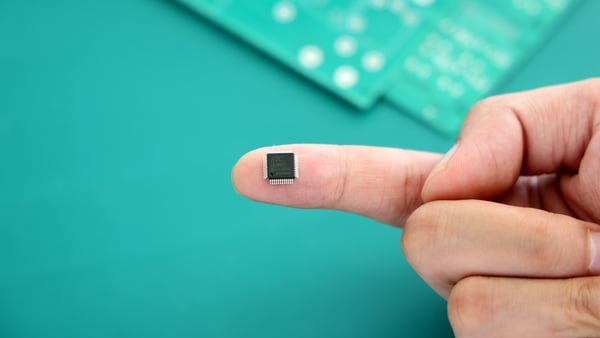 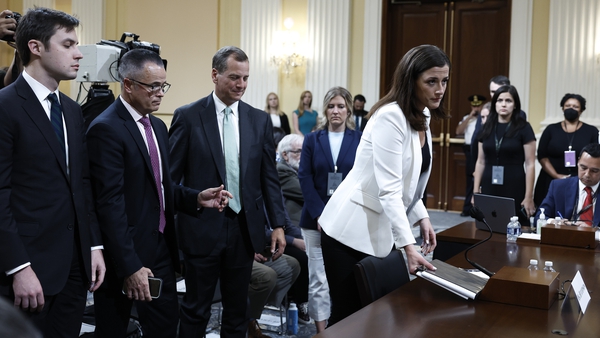 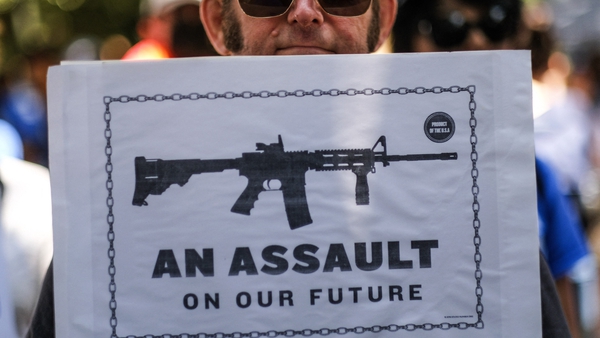