The curtain comes down on Britain's membership of the European Union today after more than three-and-a-half years of disagreements and delays.

Here are the milestones in the rocky process.

In a referendum on 23 June 2016 that followed decades of arguments over Europe, Britons vote by 52% to 48% to become the first nation to leave the EU.

Conservative leader David Cameron, who led the campaign to remain in the EU and called the vote expecting to win, resigns as prime minister the next day. 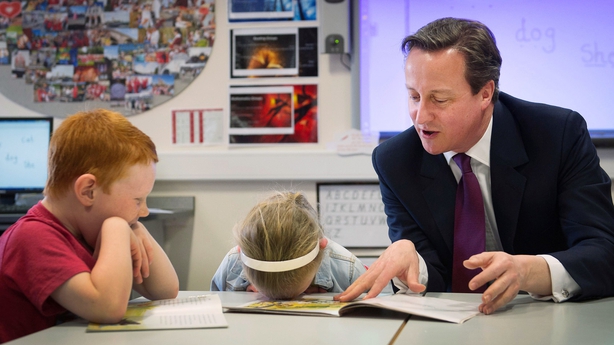 He is replaced by Theresa May, the Home Secretary who also backed remaining.

Mrs May formally triggers the exit process on 29 March 2017, sending a notification letter to Brussels that gives Britain until 29 March 2019 to leave.

Ending more than a year of acrimonious talks, British and EU negotiators on 13 November 2018 reach a draft divorce deal.

But Mrs May faces an angry backlash from her own Conservative party over its terms. 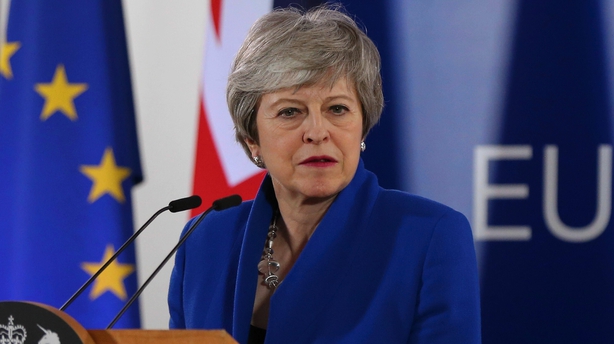 On 15 January 2019, British MPs vote against the deal in the biggest government defeat in British parliamentary history.

The House of Commons rejects the deal again on 12 March and for a third time on 29 March.

It means Britain is obliged to organise European Parliament elections on 23 May, which are won by the newly-formed Brexit Party of anti-EU populist Nigel Farage (below). 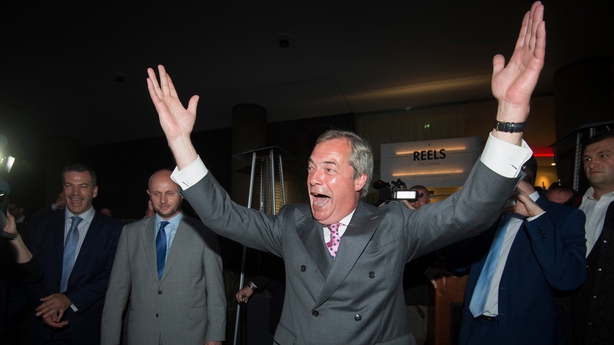 The European election defeat and parliament's refusal to back her Brexit deal forces May to step down as Conservative leader on 7 June.

On 23 July, party members vote for Brexit figurehead Boris Johnson as their new leader. He becomes prime minister the next day.

Anxious over Mr Farage's surge in support, Mr Johnson promises to take Britain out of the EU on 31 October, with or without a deal. He publishes his "final" Brexit proposals on 2 October.

On 22 October, British MPs approve in principle a new Brexit deal struck days earlier with the EU. But they reject Mr Johnson's bid to fast-track final approval before 31 October.

On 28 October, EU members agree to postpone Brexit for up to three months until 31 January 2020. Queen Elizabeth II gives her formal assent for Britain to leave the EU on 23 January, with two top officials in Brussels and UK Prime Minister Boris Johnson signing it the following day. 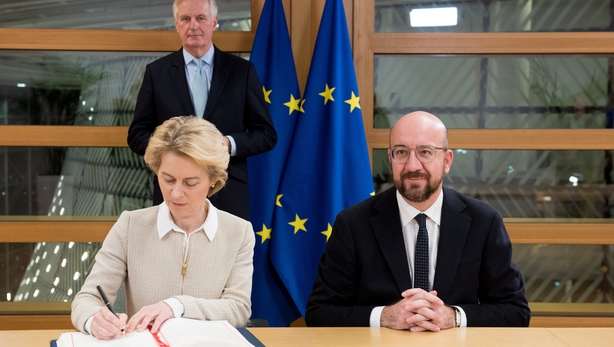 The text is ratified by the European Parliament on 29 January.

Divorce is set for Friday 31 January 31 at 11pm British and Irish time.

An extendable transition period, during which much in the relationship will not change, has been agreed up to 31 December 2020.

More tough talks on the future EU-UK partnership are expected by then. 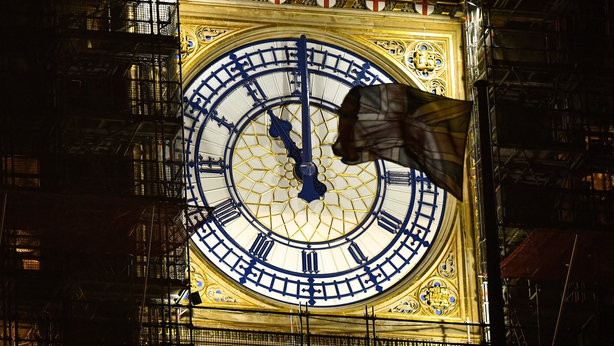