The Minister for Finance has told the Dáil there will be 400 extra customs staff recruited before the end of the March.

The hiring of some 200 more would follow soon after, Minister Paschal Donohoe has said.

These workers will be required to deal with a new customs systems resulting from Brexit.

However, the minister insisted that the new staff will not be placed at or near the border with Northern Ireland, because the Government would not be developing infrastructure there.

Mr Donohoe said that he would provide extra resources to Revenue if they need it.

The minister said work on this scale has not happened in the economy for decades.

Earlier this week, the chief executive of Dublin Port said that if there is a hard Brexit on 29 March, the number of lorries travelling through the port from outside the EU would increase by 800,000 a year.

Work is currently under way on new customs checkpoints in the port - the first to be built here in decades.

Meanwhile, a former secretary general of the European Commission has said she still expects the UK to leave the European Union.

Irish woman Catherine Day, who also acted as an adviser to Commission President Jean Claude Juncker, said we are "obviously in the endgame now and I think and I hope we are seeing the reality of choices dawning on everyone."

Speaking on RTÉ's News at One, she said she was heartened by her reading of the situation that the no-deal exit is off the table.

"I think even with all my sympathies for a second vote, I think the UK is going to leave the EU."

"I don't exclude the possibly that Theresa May will get her deal through and that the ERG would come round to supporting it in the end," she said.

She added that if that is not the case the UK will likely leave at the end of June. 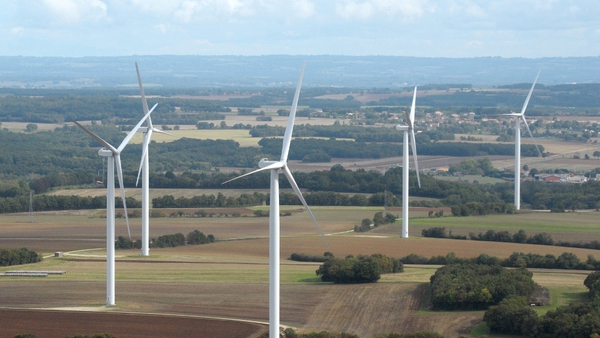