The British Labour Party is prepared to back a second referendum to prevent a "damaging Tory Brexit" if its withdrawal plan is rejected by MPs this week.

Jeremy Corbyn said he would put forward or support an amendment in favour of a public vote to stop Theresa May's deal being "forced on the country" if his Brexit demands are not met.

Labour will seek to enshrine its five requirements in law by tabling an amendment to the government's Brexit motion which is set to be debated in the Commons on Wednesday.

The demands include a permanent and comprehensive customs union with the EU and close alignment with the single market, as well as a dynamic alignment on rights and protections and commitments on participation in EU agencies and funding programmes.

If the plan is rejected, Labour will then support a second referendum. 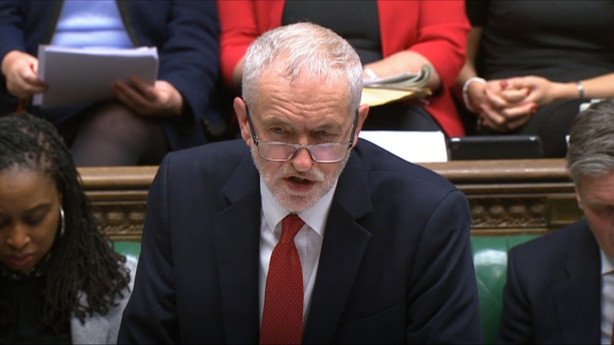 The Labour leader told a heated meeting of the parliamentary Labour Party on Monday night: "The Prime Minister is recklessly running down the clock, in an attempt to force MPs to choose between her botched deal and a disastrous No Deal. We cannot and will not accept.

"Last week, after our visit to talk to EU officials and leaders in Brussels and Madrid, no one can be in any doubt Labour's alternative Brexit plan is serious and credible.

"We are convinced our alternative, which puts jobs and living standards first, could command support in the House of Commons, bring people who voted Leave and Remain together, and be negotiated with the EU.

"That's why we will be putting down an amendment in parliament this week setting out Labour's plan: for a comprehensive customs union with a UK say; close alignment with the single market; guarantees on rights and standards; protection for Britain's role in EU agencies; and a security agreement which guarantees access to the European arrest warrant and vital shared databases. And we will be calling for legislation to underpin this mandate."

He continued: "We will also be backing the Cooper-Letwin amendment to rule out a No Deal outcome.

"One way or another, we will do everything in our power to prevent no deal and oppose a damaging Tory Brexit based on Theresa May's overwhelmingly rejected deal.

"That's why, in line with our conference policy, we are committed to also putting forward or supporting an amendment in favour of a public vote to prevent a damaging Tory Brexit being forced on the country."

And the source said Labour would not back any amendments which include support for the PM's "damaging Tory Brexit deal", after being asked about support for a compromise plan put forward by Labour MPs Peter Kyle and Phil Wilson. 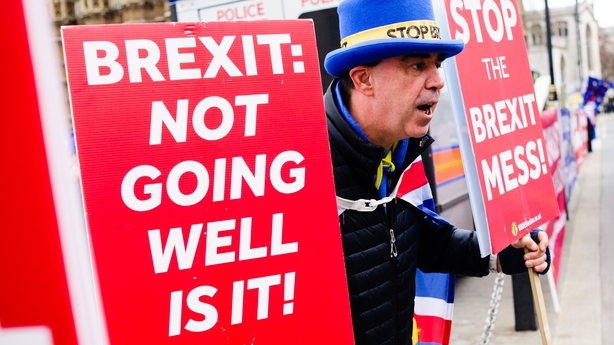 The two MPs have devised a plan to support the Prime Minister's Brexit deal on the condition it is put to a confirmatory public vote.

But the source said: "We will not be voting for anything which includes support for Theresa May's damaging Tory Brexit deal."

A briefing paper reportedly given to Labour MPs said any referendum would need to have "a credible Leave option and Remain".

Shadow Brexit secretary Keir Starmer said on Twitter: "This week Labour will put its alternative plan for a vote in the House of Commons.

"If parliament rejects our plan, then Labour will deliver on the promise we made at our annual conference and support a public vote." 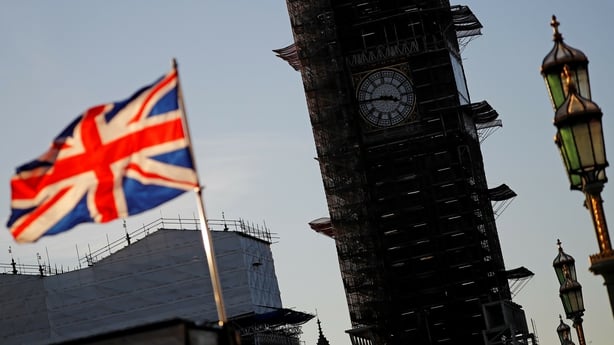 She said: "What she (Theresa May) wants to do is just get herself into a position whereby she says 'it's my deal or no deal'.

"We think both of those are disastrous and so we will see what it is at the end of the parliamentary process - whether we're facing no deal or a disastrous Tory Brexit - but either should go before the people and we need to have the people to break the logjam because this isn't supported in parliament."