Despite the humiliating rejection of British Prime Minister Theresa May's Brexit deal, Britain is no closer to knowing the end result of its vote to leave the European Union.

A raft of amendments to be voted on by MPs tomorrow threaten to further muddy the waters as the clock ticks down to Britain's scheduled departure from the EU on 29 March. 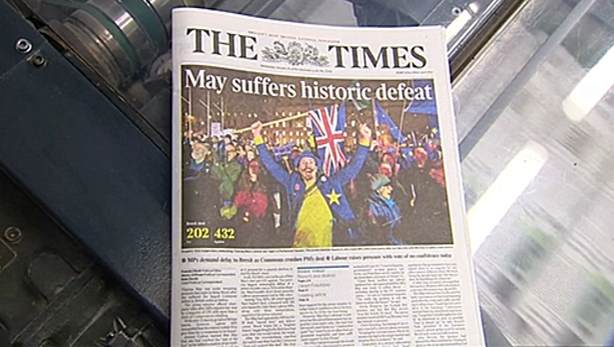 Three ultimate scenarios remain - leaving without an official deal, leaving with a very similar deal or no Brexit at all.

But each path is fraught with uncertainty, political volatility, constitutional logjams and an increasingly embittered electorate.

Here are the potential next steps:

Britain is legally on track to leave the EU with or without a deal on 29 March, unless it delays or stops the process.

A no-deal scenario threatens to trigger a recession in Britain and markedly slow the EU's economic growth, as well as causing significant legal disruption.

The world's fifth-biggest economy could lose preferential access to its largest export market overnight, affecting every sector, leading to rising costs and disruption at British ports. 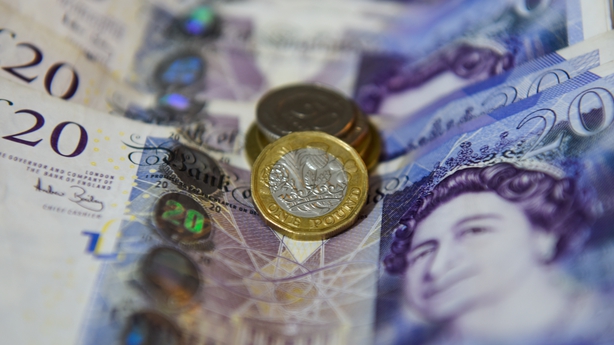 As the leave date looms, the government has conducted visible displays of its ramped-up no-deal preparations over the past few weeks.

But speculation is growing that the government, under pressure from parliament, could seek to delay the process and take no-deal off the table.

Some amendments introduced in parliament are seeking to delay Britain's departure date, although all the other 27 EU countries would have to agree.

A potential complication is that elections to the European Parliament are due in late May and the new chamber is set to sit on 2 July. Some of Britain's 73 seats have already been reallocated. 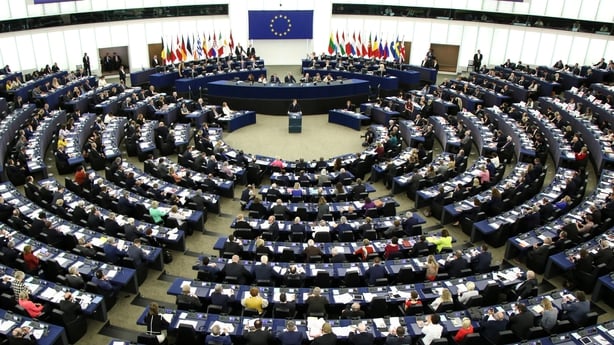 But Brexit supporters would be deeply opposed to a delay motivated by a desire "to go away and have a referendum or a general election or softer Brexit", he added.

Brussels also may not be so keen if the delay would simply translate into more months of political gridlock.

Growing numbers of MPs are seeking a new referendum to reverse the 2016 result, when the Leave campaign won by 52% to 48%.

But supporters admit they do not currently have the numbers in parliament to make it happen.

No law prevents Britain from doing it all over again, but many question whether a revote would be democratic - or resolve anything.

Mrs May has warned that another vote "would do irreparable damage to the integrity of our politics".

It also threatens to be just as divisive as the last one, with opinion polls showing the country is still split over the issue.

Try to get another deal

After MPs overwhelmingly rejected the deal agreed between Mrs May and Brussels, the Prime Minister held talks with MPs across parliament as well as business figures and trade unions to try to find a way through.

The key sticking point is the deal's "backstop" solution, which has the potential to leave Britain indefinitely tied to some form of EU customs union.

Influential Brexit supporters say that with changes to the backstop, they could support the agreement.

EU leaders have said they are willing to talk further, including on plans for the future trading relationship, but have repeatedly said they do not want to reopen the deal itself.

Opposition Labour leader Jeremy Corbyn sought to oust Mrs May's government by calling a confidence vote after her Brexit deal was defeated, but she won. 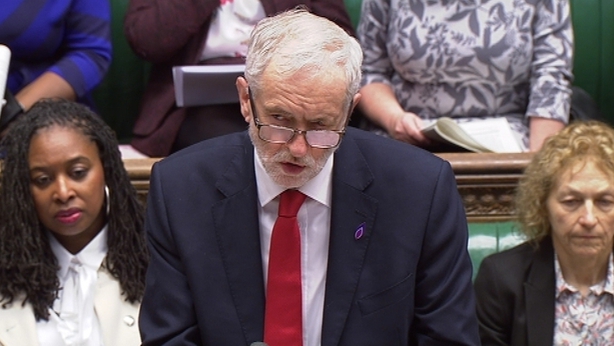 There is a risk that her Conservative party and the DUP, could turn against her if she pursues either a "softer" or a no-deal Brexit.

But if not, the only other way to force an election is for the prime minister herself to gamble and call a snap vote to break the impasse.

Some lawmakers favour the nuclear option of cancelling Brexit altogether, despite the threat of widespread public rage.

The country’s Chancellor of the Exchequer Philip Hammond even told business leaders last week that Article 50 could be rescinded.