With one year to go until Brexit day on 29 March 2019, British Prime Minister Theresa May has managed to get agreement on draft terms for the UK's withdrawal from the EU, as well as a transition period lasting until the end of 2020.

However, the hard work is far from over. Many observers believe that the toughest parts of the negotiations still lie ahead.

Here are some of the challenges facing Mrs May:

Possibly the thorniest topic and one on which the whole process could founder. Both the UK and EU have committed themselves to keeping the border between Ireland and the UK open and doing nothing to undermine the Good Friday Agreement, but the promise is proving to be easier said than done.

Removing Northern Ireland, along with the rest of the UK, from the European customs union risks creating a need for checks on the border. Keeping the North in the customs union would effectively draw a border down the Irish Sea.

Mrs May gave her backing in December to a fudge under which a hard border would be avoided either as part of a broader trade agreement with the EU or by the use of as-yet-unspecified technology. 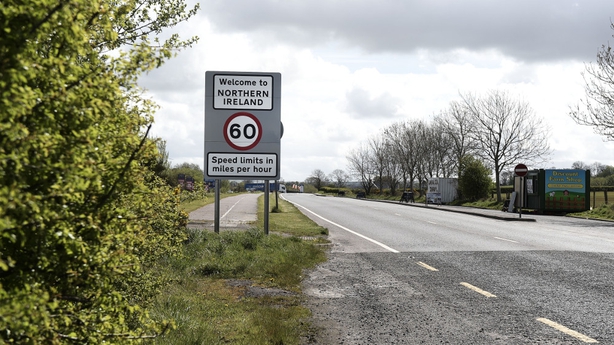 If neither of these options comes to fruition, the EU insisted on a "backstop" alternative under which parts of the Northern Irish economy would remain closely integrated into the EU's systems.

However, when the European Commission translated this into legal language, Mrs May denounced it as something which no UK prime minister could accept.

Last week, she said it was time to look for "workable" solutions to the impasse, but she is running out of time to do so. She faces the additional problem that the DUP, which props up her government in Westminster, is certain to object to any proposal that treats Northern Ireland differently from the rest of the UK.

The draft agreement approved last week in Brussels provoked fury among the UK's fishing communities, many of whom saw it as a betrayal of Environment Secretary Michael Gove's promise that Britain would leave the Common Fisheries Policy in March 2019.

Instead, the text provides for Britain to stay in the CFP until the transition period concludes at the end of 2020. 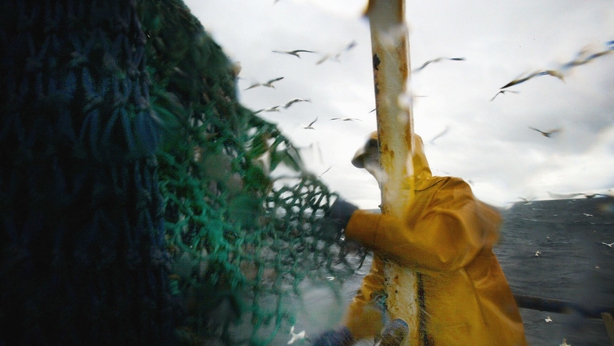 During this period, the UK will be "consulted" on the allocation of fishing quotas, but will have no decision-making powers.

Only from 2021 will the UK be able to negotiate access to its waters as a sovereign nation.

Some 14 of the PM's parliamentary allies - 13 Tories and one DUP MP - have denounced the proposals, threatening Mrs May's ability to get the withdrawal deal through the Commons.

Trade will be the meat of the negotiations from now on, with huge areas of detail to be discussed and agreed.

Few observers believe that talks can be concluded in time for a final agreement to be implemented on Brexit day or even by the end of the transition period, though that remains the Government's goal.

More likely is that a political agreement will be reached by the autumn, setting out the broad terms of a likely deal, with officials sweating over the details in the years to come.

Whatever deal is thrashed out will have to satisfy not only the European Commission and the UK Government, but as many as 38 national and regional parliaments across the continent, some of which have shown themselves ready in the past to threaten vetoes unless their particular local concerns are met.

Mrs May will have to navigate her way through perilous waters to secure parliamentary backing for her Brexit plans, as required by a successful Commons rebellion in December.

She has promised a "meaningful vote" on the final agreement, in the form of a "take it or leave it" choice between whatever deal has been secured or EU withdrawal without a deal.

But Labour is pushing for parliament to be given the power to direct ministers on what to do next if the deal is rejected, keeping open the option of sending them back to renegotiate. 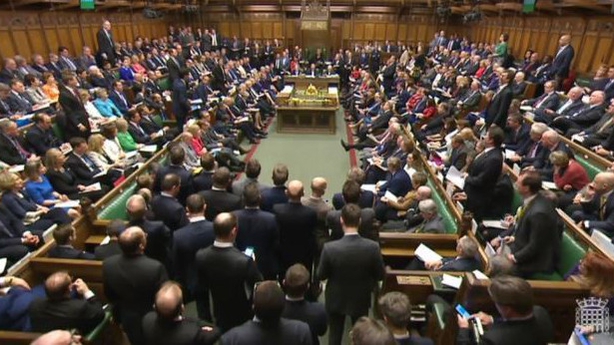 There are also numerous pieces of Brexit legislation going through the Commons that are vulnerable to amendments that could upset Mrs May's plans. Without an overall majority in the Commons, the PM is not only dependent not only on the votes of her DUP allies but must also stave off potential rebellions from Tories on both sides of the Brexit debate.

Already Labour has proposed changes to the EU Withdrawal Bill to include a legal commitment to keeping the border open, while Tory rebels have put forward an amendment to put customs union membership back on the table.

The government is likely to have to seek compromise with peers as they raise objections to the Withdrawal Bill during its slow passage through the upper house.

Ministers are mired in an apparently intractable dispute with the devolved administrations over the repatriation of powers currently exercised by Brussels in areas such as agricultural support and food labelling.

The Welsh and Scottish governments have denounced the EU Withdrawal Bill as a Whitehall "power grab".

They dismissed concessions offered by the UK government earlier this month as no more than an effort by London to protect its position.