British Prime Minister Theresa May will trigger Britain's withdrawal from the European Union under Article 50 of the EU treaty - a process that should take two years.

Here is a timeline, based on a mixture of public information and estimations by EU sources, of what to expect within that time frame:

Today - Just after noon in London, EU officials believe, Mrs May should tell Parliament that her letter to European Council President Donald Tusk notifying him formally of Britain's intention to leave has been delivered. EU officials expect a signed letter of several pages to be hand delivered from Britain's EU embassy across the street.

They think it will offer a positive tone on talks and recap 12 key points which Mrs May set out as her goals in a speech on 17 January.

31 March - Within 48 hours after reading the letter, Mr Tusk will send the other 27 EU states draft negotiating guidelines. He will outline his views in Malta, where from Wednesday he will be attending a congress of centre-right leaders.

Brussels envoys of the 27 - COREPER - meet in Brussels to discuss Mr Tusk's draft.

2 May - After May Day holiday, Mr Barnier is likely to go back to Council with his recommendations for how negotiations should be structured, seeking the governments' approval.

May - The GAC will meet, again excluding Britain, to agree legal "negotiating directives" to bind Mr Barnier. The GAC has a routine meeting scheduled on 16 May but could meet at any time.

Finally, after nearly a year of phoney war since the 23 June referendum vote to quit, British negotiators led by David Davis will sit down with Mr Barnier's EU team. This may well happen soon after the EU summit on 29 April. 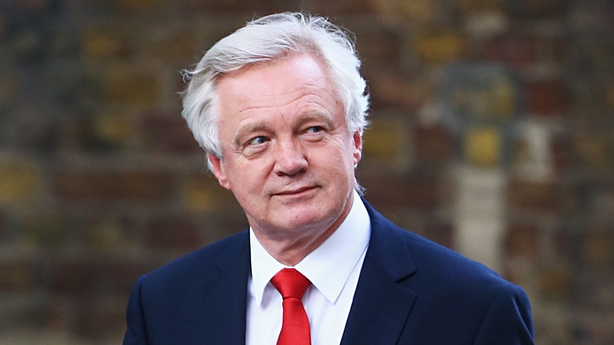 Full negotiations must wait until EU governments sign off on the directives but both can save time by fixing procedural arrangements - who will meet whom where, speaking what language, and so on - once Mr Barnier has a mandate.

Once the 27 governments have signed off on the directives, negotiating teams will start talks, each tackling certain areas.

December 2017 - Brussels wants a basic deal on a Withdrawal Treaty by year's end.

2018  - Mrs May wants to negotiate a comprehensive free trade deal. Few see two years as enough time to agree one and Brussels wants to hold off starting talks until after a divorce deal. But London and some EU states may push for parallel trade talks. Most diplomats expect some synthesis of the two approaches. 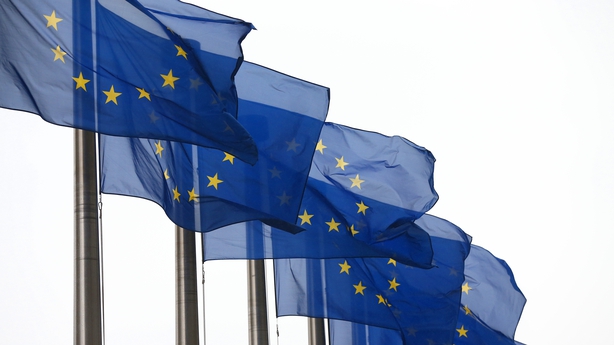 October 2018 - Barnier's target to finalise the Withdrawal Treaty, to give time for ratification by the European Parliament and a majority in the European Council by March 2019.

Autumn 2018 to Spring 2019 - Just to make it complicated,the Scottish government wants an independence vote once a Brexit deal is clear. But, Mrs May has so far rejected the call for a new Scottish referendum until after Britain leaves the EU.

At any rate, it should do so exactly two years after Mrs May sends the Article 50 letter. As it happens, this Friday is the last business day of the quarter.

The date could be fine-tuned. Britain could leave earlier if it gets a deal, and the two-year deadline can be extended if all agree. But Brussels wants Britain out before EU elections in May 2019. Despite mutual threats of no deal, few want such chaos.

A period of transition

Mrs May and EU leaders say transitional arrangements may well be needed, to give more time to agree a future trade deal and give people and businesses time to adjust to the divorce. Many see another two to five years after Brexit for a final settlement.

If Scotland votes for independence, expect more years to negotiate its split from London and possible re-entry to the EU.