Thailand has a new queen just in time for the coronation of King Maha Vajiralongkorn in elaborate Buddhist and Brahmin ceremonies this weekend in Bangkok.

The 66-year-old king unexpectedly married the deputy commander of his personal bodyguard unit in a surprise ceremony, giving her the title Queen Suthida Vajiralongkorn na Ayudhaya.

Suthida, 40, is expected to participate in some of the coronation events. 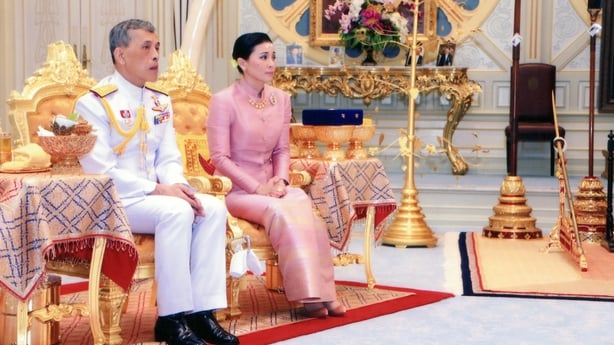 Here are some facts about the new queen from the palace's household bureau, past royal decrees and media.