A volcano has erupted in central Indonesia as rescue workers continue to search for possible survivors from last Friday’s earthquake and tsunami, which has killed at least 1,400 people.

The Soputan volcano in the north of Sulawesi island and about 600km from the most badly affected area of Palu, erupted early this morning but there were no reports of any casualties or damage.

Ash was not expected to disrupt flights.

We need your consent to load this Facebook contentWe use Facebook to manage extra content that can set cookies on your device and collect data about your activity. Please review their details and accept them to load the content.Manage PreferencesI

Indonesian President Joko Widodo made a second visit Sulawesi, saying efforts to help survivors were gearing up and he was keen to see economic activity resume.

But, five days after disaster struck, time is running out for anyone trapped under collapsed buildings, while aid workers warned of increasing desperation in hard-hit outlying areas that have yet to get any help at all.

The official death toll from the 7.5 magnitude quake that struck the west coast of Sulawesi last Friday has risen to 1,407, with more than 2,500 injured.

But officials fear the toll could still soar, as most of the confirmed dead have come from Palu, a small city 1,500km northeast of Jakarta, and losses in remote areas largely cut off since Friday have yet to be determined.

At least seven cargo planes arrived at Palu airport early today carrying tonnes of aid, some bedecked in the red and white national colours and stamped with the presidential office seal declaring: "Assistance from the President of Republic of Indonesia. 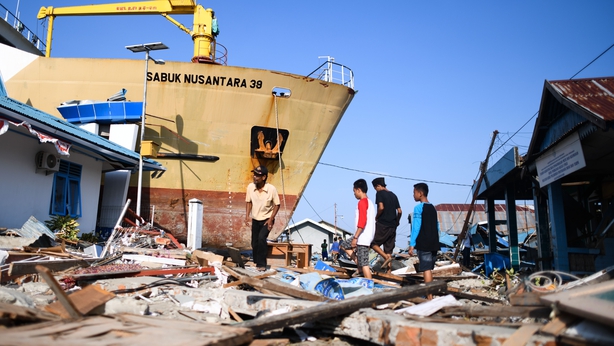 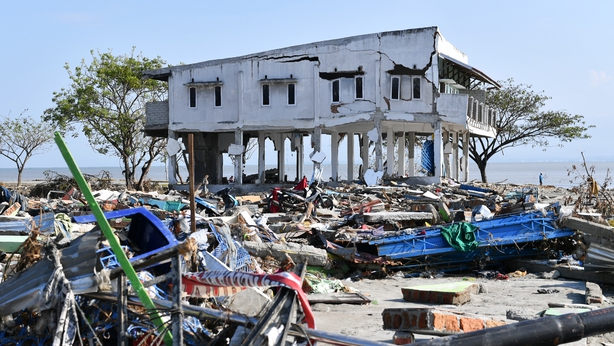 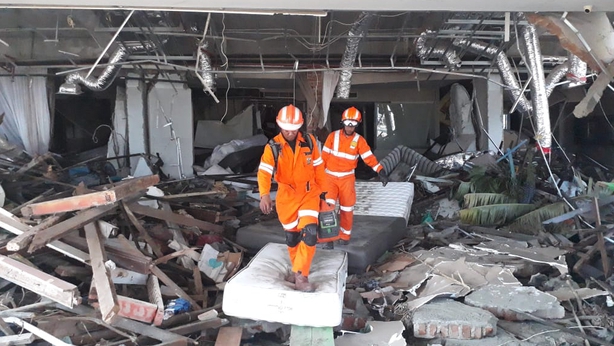 A spokesperson for the National Disaster Mitigation Agency, said rescuers had reached all four of the badly affected districts, which together have a population of 1.4 million, but he declined to give an estimate of casualties.

"We hope the death toll does not rise," he said.

"We're continuing rescue operations but right now the team is racing against time."

The quake brought down hotels, shopping malls and thousands of houses in Palu, while tsunami waves as high as six metres scoured its beachfront shortly afterwards.

About 1,700 houses in one neighbourhood alone were swallowed up by ground liquefaction, which happens when soil shaken by an earthquake behaves like a liquid, and hundreds of people are believed to have perished, the disaster agency said.