By Tuesday evening, 35 phone calls had been made to the HSE information line following the Mental Health Commission's interim report into Child and Adolescent Mental Health Services.

The phoneline delayed the original publication date of the report which was due to be released last week.

The date of publication was changed twice to enable the Health Service Executive to have the information number manned to help parents and guardians with queries.

Through an automated response it offers options on Covid-19 information, vaccines and other queries.

One can assume that by pressing three (for other queries), parents and guardians will get the information they are seeking regarding their child’s CAMHS services unless it’s after 8pm or before 8am.

The information line was announced when Dr Susan Finnerty’s report was published on Monday.

This was also when child representative organisations, the Children’s Ombudsman and the Minister for Children were either en route or touching down in Geneva for the UN’s examination of Children’s Rights in Ireland.

It meant reaction to the report from children’s representative organisation's was more difficult to tie down between travel and meetings on the Swiss end, but statements were issued, phone calls were taken, and interviews conducted by zoom where possible.

All were unified in their calls for urgent action from the HSE, Government, and the Department of Health.

The Irish Society for the Prevention of Cruelty to Children pointed out that the report was "sadly" not surprising for those who work in children’s services.

It was also not surprising to some of those who had experienced the CAMHS service.

Parents and guardians with concerns were given an alternative to the HSE Live phone number and that was to contact their children’s teams directly.

It is assumed that this was the approach taken by most; but for Stephanie McGill Lynch, it’s too late.

Her son Jake died by suicide in 2013 at the age of 14 after being put on medication the January before his Junior Cert.

Diagnosed with Asperger's, he ended up before a CAMHS psychiatrist who prescribed him with the drug fluoxetine.

Forty-four days later, he wrote an email in which he said he had been put on anti-anxiety medication and that his feelings did not "feel real".

Since his death, Jakes' parents have not grieved for their son.

Every day, they question how they were not informed about the side effects of his medication Prozac

Ten years on, they relive the trauma of her son's death every day.

Stephanie McGill-Lynch was not surprised by Dr Susan Finnerty’s report.

It found evidence of some teams not monitoring anti-psychotic medication in accordance with international standards.

Consequently, some children were taking medication without appropriate blood tests and physical monitoring, which is essential when they’re on this medication.

Mrs McGill-Lynch says her son’s prescription was issued the first day he attended the CAMHS service at an appointment that lasted 10 minutes.

The HSE is reviewing his case. Stephanie simply wants an apology and closure.

Another Mother who got in touch explained how she took her son to Pieta House because of CAMHS waiting lists and "dismissals" by them.

He was three years on a waiting list. In that time, he spoke of dying by suicide and he started to self-harm.

He is now 16 and is "doing much better" and "getting on great" in school.

His mother questions if he would still be with them today, had she not taken the action that she did.

As was pointed out in the report, the distress and frustration of families who are trying to access a CAMHS service or any mental health service for their child can’t be overstated.

They spoke to Dr Finnerty about their experience regarding the refusal of the referral of their child to CAMHS, the long waiting lists for primary care or CDNTs, the re-referrals to CAMHS, the lack of service for their child with ADHD if they did not consent to medication.

She described those parents’ descriptions as "eloquent".

Eloquence from parents who are witnessing children deteriorate while they wait for an assessment.

As was pointed out by Dr Finnerty, there is a small window of opportunity to provide early treatment of mental illness or distress to prevent long term difficulties and illness progressing into adulthood.

The overuse of medication for mental health problems in adulthood is another major issue and one which the newly established Mad in Ireland group highlights as part of its mission to advocate for a human-rights based mental health system, that moves away from a biomedical understanding of human distress. 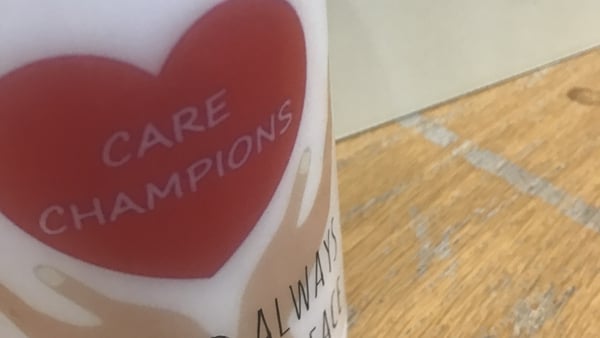 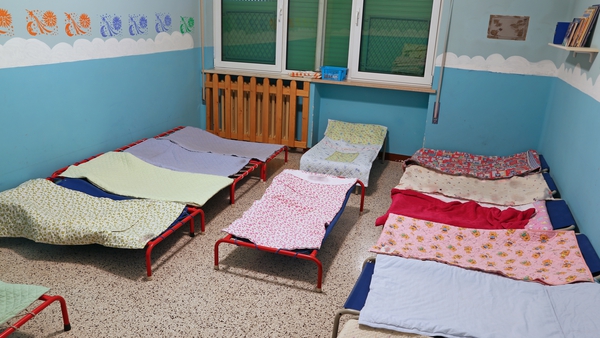 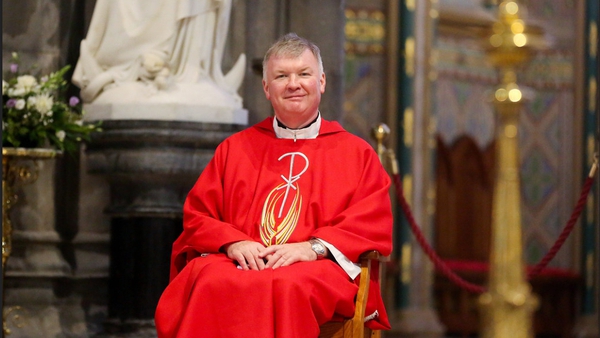