There is a character in Persian folklore called Mullah Nasruddin who is said to have been condemned to death for insulting the Sultan.

Nasruddin pleaded for his life, telling the Sultan that if he was spared for 12 months, he would teach the Sultan’s favourite horse to talk.

What would Nasruddin do when the Sultan returned in 12 months and the horse was not able to hold a conversation?

Nasruddin was upbeat though, anything could have changed in that year, he told his friends.

The Sultan could be overthrown, there could be an invasion - or indeed, Nasruddin told them, he might even get the horse to talk.

There is a lesson there in putting something off long enough for a solution to present itself, or in hoping the impossible might happen.

British Prime Minister Theresa May was perhaps hoping for a bit of both when she dramatically postponed the crucial Brexit vote before Christmas.

Putting off the inevitable in the hope that something - anything - else might come along to change the minds of the MPs who oppose her Brexit deal. It hasn’t.

Initially, it was hoped that the EU27 might come up with something more on the controversial backstop. Further reassurances about how long the backstop would be operational perhaps.

But the EU underlined that while it would do what it could to help, the deal is the deal.

It cannot be reopened. And it will not be renegotiated. 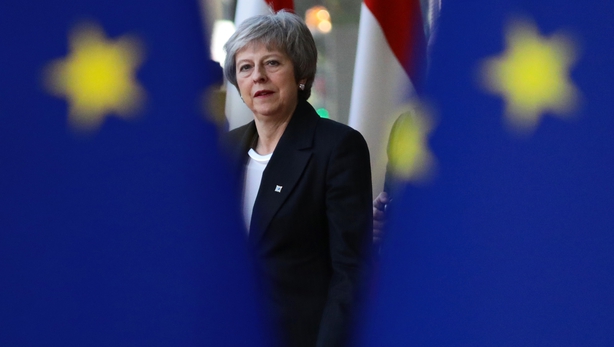 Assurances are all very well but Conservative MPs - and the DUP - wanted to see something legally binding, or preferably, the complete removal of the backstop.

When the letter came from the EU it was, as expected, not enough to convince sufficient numbers of MPs to change their minds.

And so, deferral or no, the House of Commons is finally at its moment of truth.

In many ways little has changed since Christmas; Mrs May’s deal still looks set for defeat.

Few have been won over by the prime minister's arguments about the dangers of a no-deal Brexit or no Brexit at all.

In other ways much has changed.

Read more:
Latest Brexit headlines
May urges MPs to give her Brexit deal a 'second look'
After the Brexit vote: What happens next?

The last week has shown the willingness and ability of MPs to use every parliamentary move possible to bring the Brexit process under control of the Commons.

Nasruddin clearly knew something about kicking a can down the road. But Nasruddin had clearly never met the British prime minister.

There have been countless occasions now on which Mrs May found new ways to defer what everyone knew would have to happen.

A parliament divided over the most pressing political issue in post-war Britain was always going to disagree on a final deal. 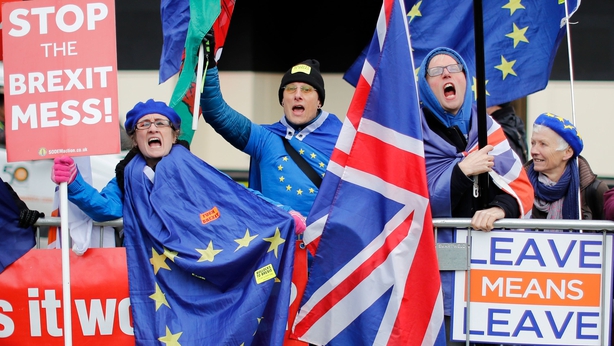 Perfection was unlikely, but in a campaign where many were told perfection was possible, consensus and compromise were always going to be elusive.

In a process that has seen so many twists and turns and so many false dawns, 73 days out from the current Brexit date of 29 March, MPs will give their verdict on the EU Withdrawal Bill.

That verdict is expected to be scathing. How scathing is still up for debate with estimates of a government loss on the vote anywhere between 80 and 220.

Apart from a defeat for the Brexit plan, there is little else we can be sure of in the days ahead.

The choreography of what happens next is hard to predict.

Mrs May must return to parliament with her Plan B within three parliamentary working days.

What that plan is, and how likely MPs are to accept it, remains uncertain.

But the insistence of MPs that the prime minister moves fast is an indication of the deep worry there is about sleepwalking into a no-deal Brexit.

If there is no Plan B from the government, expect MPs to step in swiftly.