When then British Prime Minister Tony Blair and then French President Jacques Chirac signed the Le Touquet Agreement in 2003, neither could have predicted the huge increase in numbers of migrants and refugees flowing into the EU within 15 years.

The deal allowed for a UK border point at the French port of Calais.

But the EU migrant crisis of recent years, and the attendant problems created at Calais, was what led to Emmanuel Macron during his presidential election to threaten to tear up the agreement.

It was often cited during the Brexit referendum campaign as a potential negative result of a vote to leave the EU. 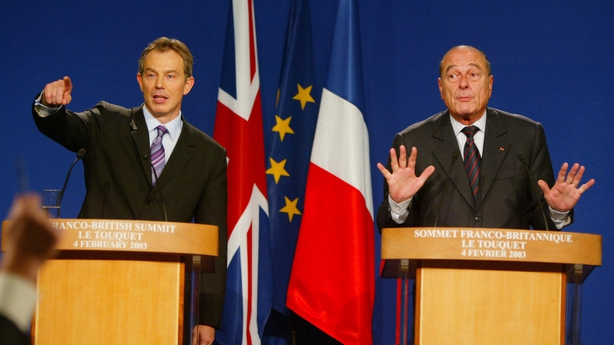 France, Remainers argued, would then throw out the arrangement and all the issues that surround Calais would suddenly turn up on the English coast.

Theresa May cannot afford for that to happen, and Emmanuel Macron must live up to his promise during his campaign that his country will not be Britain’s "coastguard".

Withdrawing from the arrangement would not necessarily solve the problems for France either.

Calais would arguably become an even bigger draw for migrants and refugees trying to get to the UK.

Many might come to see it as an unrestricted gateway and arrive in even larger numbers.

UK border controls might be gone, but if the numbers of people are not, the French President might find himself even more unpopular with those who dislike the current arrangement. 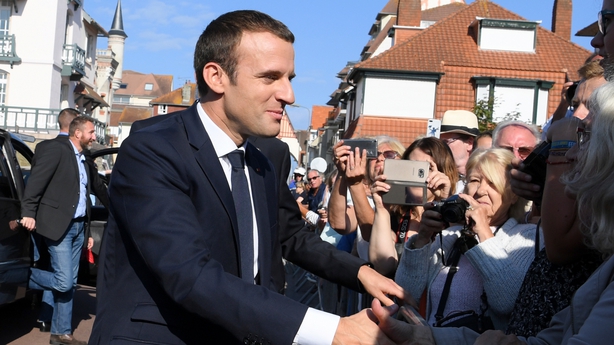 And so compromise must be found. That compromise comes in the form of increased UK funding for security and infrastructure in Calais and an increase in the number and speed of transit of asylum seekers into the UK.

It is a move that has already created negative headlines for Theresa May’s government in sections of the UK media.

It has inevitably created the impression of a French government that had the upper hand in the renegotiating process, never a popular viewpoint in the UK, but even less so in these Brexit talk times. 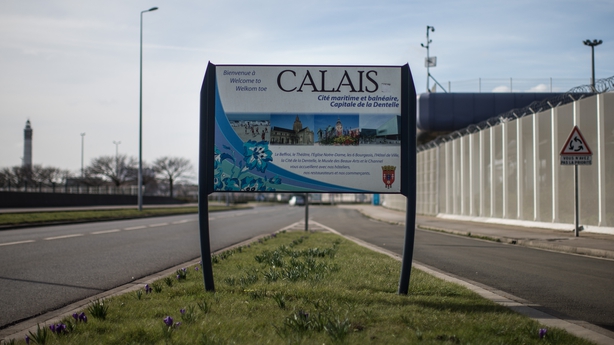 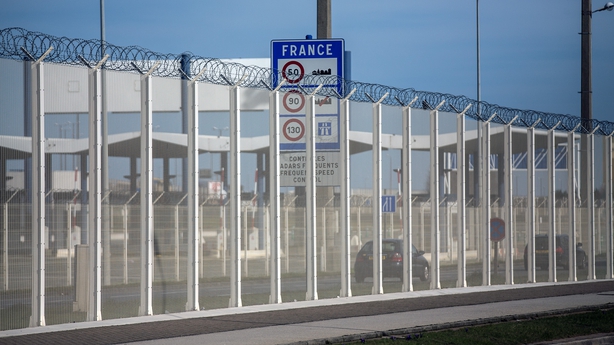 Perhaps to try to cushion the blow of such an announcement, France will make an historic move in offering to send the Bayeux tapestry to the UK for an exhibition.

It would be a first - the 11th Century treasure has never left France before - and the visit is being billed as a demonstration of the close links and deep co-operation between France and the UK.

Those links, both sides are quick to add, will continue post-Brexit. It is though a move that is heavy with irony.

The Bayeux Tapestry (technically not a tapestry, but a 70-metre long embroidered panel) depicts how William the Conqueror came to invade England in 1066.

It outlines his victory over the Anglo Saxon King Harold at the Battle of Hastings, a major defeat for the British.

That it depicts a significant British defeat has been seized on by many on the Remain side of the Brexit debate as an apt metaphor for the position in which the UK now finds itself.

But perhaps it more aptly sums up the position in which Theresa May finds herself - she must pick her battles.

If Mrs May refused to finance the Calais arrangement and the French withdrew, it would be a pyrrhic victory.

Mrs May and her government would find themselves dealing with large numbers of migrants and refugees on the English coast at a considerable financial and political cost.

The British Prime Minister would find herself facing her own political battle in coastal areas just like Hastings, but this time without the tapestry.