The next taoiseach will face a range of challenges, not least on the economy. 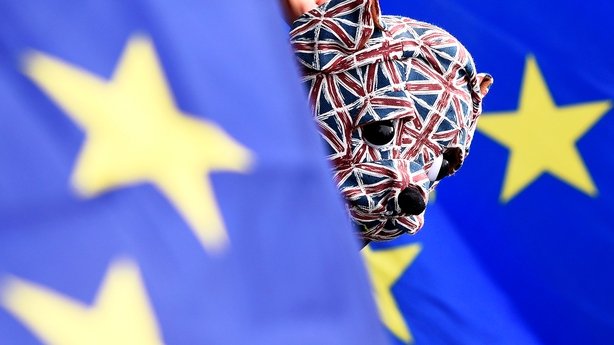 The first and most formidable task ahead for the new taoiseach is the formal Brexit negotiations which get under way in Brussels on 22 June.

Since the shock decision of the British people to exit the EU in June of last year little of substance has happened.

It took the UK nine months to write a letter confirming it was leaving and trigger Article 50 of the Lisbon Treaty.

Despite the mountain of work to be done, the past year has instead been dominated by political squabbling.

It seems possible Britain will come to the end of its two-year negotiating period without a conclusive Brexit agreement.

That brings the threat of tariffs and messy customs arrangements at the border with the North much closer. It also means the economic consequences for Ireland could be harsh.

Irish civil servants and diplomats have lobbied to ensure the implications for Ireland are high on the agenda for negotiations between the EU and UK.

But that guarantees nothing.

Ensuring Ireland's Brexit problems don't get swallowed up in an international messy divorce will be critical for the new taoiseach.

But Ireland's next leader will be a new face at negotiations Brussels.

They will also need to win the trust of EU counterparts and make friends quickly. 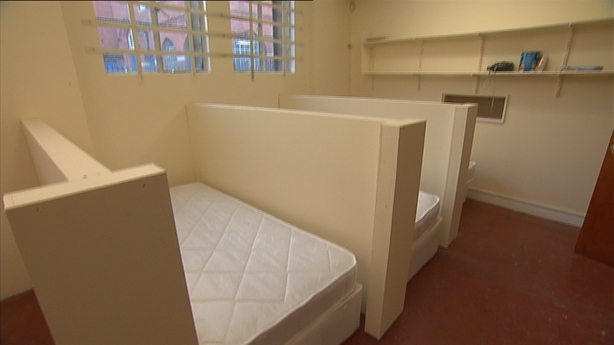 There are almost 5,000 adults sleeping in emergency accommodation.

The cause of the homelessness crisis emerged in the crash when the building industry went bust, the banks collapsed and demand for new homes evaporated.

But as the recovery began the number of returning immigrants rose as employment and the economy revived.

All of those factors have put enormous pressure on accommodation and pushed rents upwards.

One way to help address the supply drought would be to introduce a vacant site tax to encourage use of vacant land.

That could be a feature of the next budget.

But some observers are concerned the current Government proposal could be avoided by developers who attach huge borrowings to sites to avoid paying the tax. 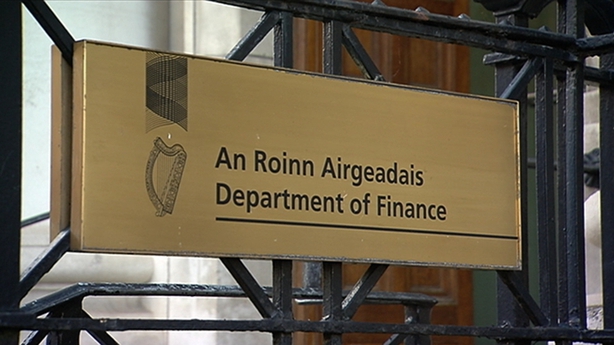 Management of the economy is in a difficult phase.

Meetings on Budget 2018 will begin in weeks.

Despite the recovery Ireland is extremely limited in terms how much it can spend due to EU rules.

Part of the problem stems from the massive €200bn national debt.

That mountain of borrowings is a legacy from the financial crisis.

The State pays €6.7bn in interest every year.

Put another way 14% of taxes which go to the Exchequer go to pay the interest on our borrowings.

In that context there is pressure for Ireland the pay off debts instead of spending more money.

At the same time country’s 300,000 public servants have expectations that the pay cuts imposed in the recession will be rolled back.

Those in the public sector will want to see lower taxes and will be hoping for pay rises too.

The amount of money set aside for tax cuts and extra spending (called the fiscal space) is €1.2 billion.

The challenge for the new taoiseach will be to minimise industrial relations strife while giving something back to public servants.

At the same time there is very little room for tax cuts which will make a meaningful difference to workers.

Spending on infrastructure, which all political parties agree is needed, will also be a challenge.

Keeping within spending limits will be a huge task.

But convincing people budgetary arithmetic is more important than their own pockets is a difficult message to sell politically.

Donohoe did not declare directorship while a senator