A powerful far-right leader, a scandal-hit conservative, a 39-year-old former investment banker and a man who believes the EU is an American plot.

Here are the candidates bidding to become French president:

Since becoming party leader in 2011, Marine Le Pen has been on a drive to purge the anti-EU, anti-immigration National Front (FN) of its historic racist image and re-position it as a party of nationalists from both left and right.

Tipped for first or second place in the election's first round next month, polls show the 48-year-old struggling to win a run-off against her main rival in May, where she would need to garner more than 50%. 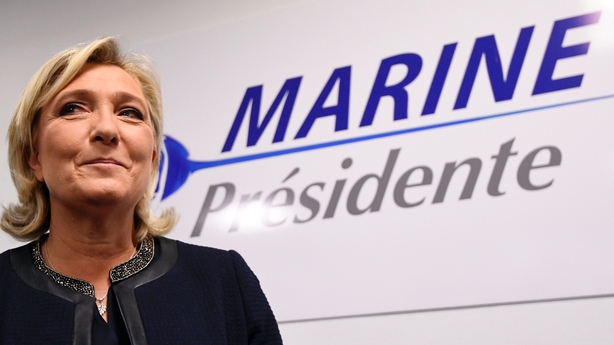 The former lawyer and twice-divorced mother of three has batted away allegations of illegal campaign financing, expenses fraud and undervaluing her assets - denouncing them as a plot to bar her path to power.

She has presented the election as a battle between the "patriots" ready to defend France and its values and "globalists" whose support for immigration and open borders have caused economic and social calamity.

The telegenic former investment banker hoping to become the youngest president in France's post-war history was an adviser to current Socialist President Francois Hollande and later became his economy minister.

The 39-year-old, a one-time philosopher's assistant, quit the government last year and launched his own centrist political movement "En Marche" ("On the Move"). 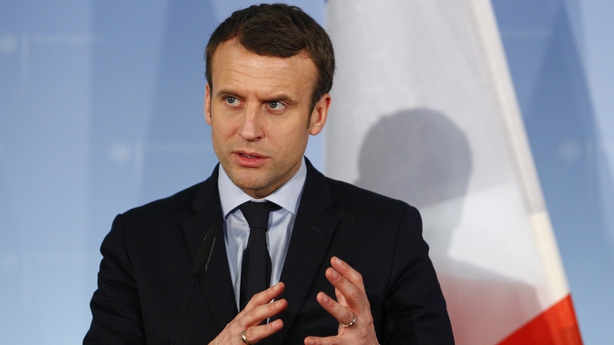 Polls currently show him running neck-and-neck with Ms Le Pen in the first round and easily beating her in the second round.

Mr Macron has never stood for election before but presents himself as the man to rejuvenate French politics and combat Ms Le Pen's nationalism with an unabashedly pro-European, pro-business platform.

Opponents accuse him of being short on substance and of trying to be all things to all voters by claiming to be "neither of the left nor the right".

Ex-president Nicolas Sarkozy's former prime minister is a canny political veteran who has spent a lifetime preparing for his shot at the Elysee Palace.

The clear frontrunner at the start of the year, he has been embroiled in scandal after scandal since January when he admitted to paying his wife and children hundreds of thousands of euros from public funds to act as his parliamentary assistants. 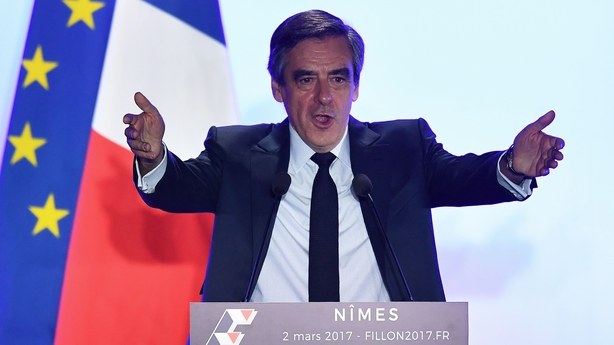 They are suspected of having done little or no work in return, leading Mr Fillon to be charged on 14 March with misusing public money.

The leftist rebel who quit the Socialist government in 2014 in protest at its policy of debt reduction was the surprise winner of January's Socialist primary.

The mild-mannered former education minister, 49, saw off ex-prime minister Manuel Valls with a staunchly leftist programme, including a steep increase in welfare spending, financed in part by a tax on robots. 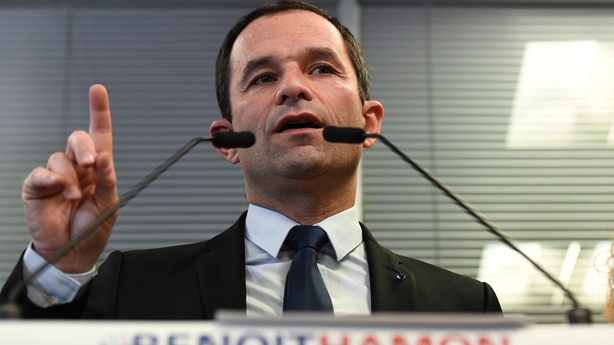 Despite a lifetime in the Socialist party, he has been deserted by many of its heavyweights who have switched their support to Mr Macron.

Polls currently show him running a distant fourth, marginally ahead of Jean-Luc Melenchon.

Communist-backed firebrand Melenchon has been one of the harshest critics of Francois Hollande's presidency and is known for his fiery, and sometimes flowery rhetoric.

Mr Melenchon, who came in fourth in the 2012 election behind his arch-nemesis Le Pen, wants to dump France's presidential system for a parliamentary system and renegotiate EU treaties. 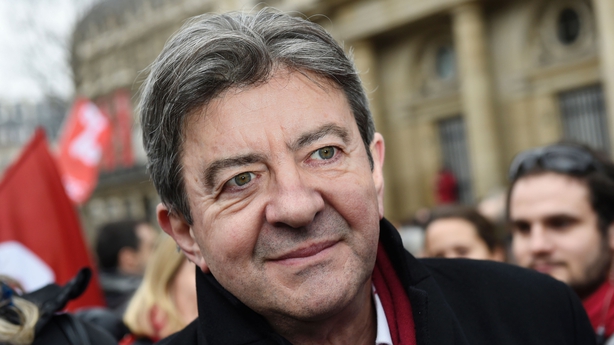 The 65-year-old nationalist, who appeared as a hologram at a rally in February, promises a €100bn stimulus package and a greener economy.

Nicolas Dupont-Aignan, 56: A staunch defender of French sovereignty who wants to ditch the euro. He won 1.79% in 2012.

Philippe Poutou, 50: Former worker standing for the New Anti-Capitalist Party who came to national prominence fighting for jobs at a Ford factory.

Jacques Cheminade, 75: Veteran former civil servant who received 0.25% of the vote in the 2012 presidential election.

Jean Lassalle, 61: An MP from the Pyrenees region who regards himself as "a shepherd at the Elysee Palace", referring to the French president's residence.