The Adoption Authority of Ireland has said that since this morning's opening of birth information access for adopted people, over 230 applications have been registered including applications from Germany, the UK and the US.

The online system went live on birthinfo.ie at 8am.

People seeking information about their birth, early life, medical information or who wish to trace their origins are now able to do so on the online system.

The statutory tracing service enables those who wish to make contact with birth relatives to register their information.

In June, the Birth Information and Tracing Act was signed into law, providing those with questions about their origins, access to birth certificates, early life, care and medical information.

The following month a Contact Preference Register was established. This enabled people to register whether they wanted to make contact with birth relatives or request privacy.

By September, over 16,600 adopted people, birth parents and other relatives had registered their preference.

From today, applications can be made for access to birth, early life, care and medical information and for tracing services.

Patricia Carey, CEO of the Adoption Authority of Ireland, said the organisation was heartened by the response to the historic application process opening.

She said it would take 30 days to release information, and in certain circumstances where there is a very detailed file, there is an extension of up to 90 days.

But she said she would be confident of 30 days being delivered upon for the vast majority of people after people waiting decades or multiple decades for their information.

Tusla said that some people from abroad had issues accessing the portal earlier today.

In a statement released this afternoon, the Child and Family Agency said: "Early this morning people outside of Ireland and the UK had some challenges in accessing the portal.

"In any new application with high volume activity there can be early challenges and we very much apologise for any inconvenience. We have tried to follow up with as many people as possible.

"Our Chief Information Officer and his team have made the necessary technical correction and this should resolve that particular problem for people abroad."

Minister for Children Roderic O'Gorman said of the 16,600 people who registered on the Contact Preference Register, only around 400 have indicated a no-contact preference.

Speaking on RTÉ’s Morning Ireland, he added that counselling is provided under the legislation for those who want it.

Mr O'Gorman said Tusla and the Adoption Authority of Ireland (AAI) have hired extra staff to enable them to meet expected demand, which he said is expected to increase in the short term.

He said he could understand why people have reservations about the involvement of Tusla, but said an important culture change has also taken place in Tusla and the AAI which, in the past, had a culture of hiding information.

He paid tribute to organisations like the Adopted Rights Alliance, saying "we wouldn't be where we are today without them". 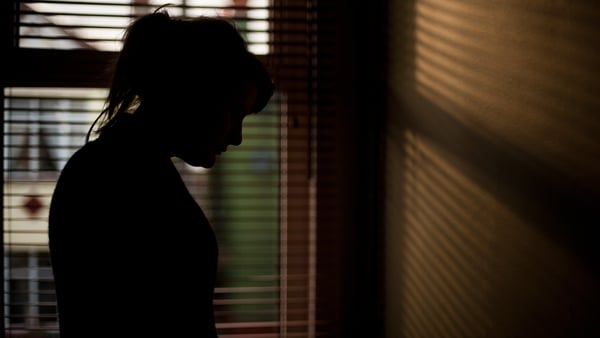 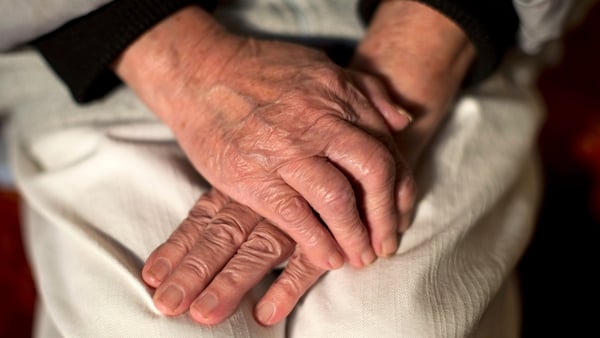 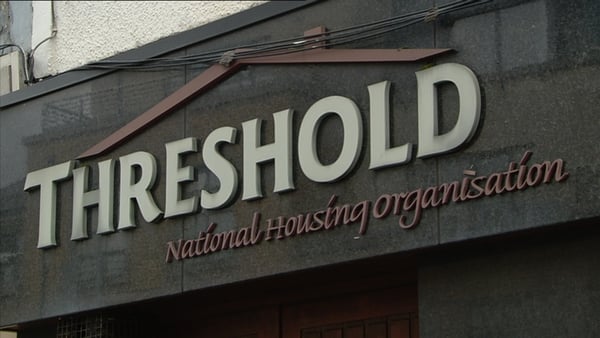