Twenty-one positive cases of avian influenza have been confirmed in Ireland, the Department of Agriculture has said.

In a statement, the department said that all but one of the cases were detected in seabirds.

It said 80 wild birds were submitted to its laboratories for testing since July of this year.

Of these, 21 positive avian influenza cases were confirmed, all of which are sub-type H5N1.

They include 19 gannets, one raven and one guillemot.

The cases in gannets were in Kerry, Dublin, Donegal, Mayo, Louth and Cork.

One raven in Kerry and one guillemot in Donegal also tested positive.

The department is still awaiting results for a small number of other wild birds.

The Department of Agriculture said that while risk of transmission to humans is considered very low, members of the public are advised not to handle sick or dead wild birds.

In addition, due to its highly infectious nature of the disease to birds, anyone travelling from an area known or suspected to be affected with avian influenza, or where wild birds have been found dead, should not come into contact with poultry/captive birds without cleaning and disinfection of clothing and footwear.

Poultry owners and keepers of captive birds are urged to maintain the highest standards of biosecurity to protect their flocks.

The department said that strict biosecurity remains the number one preventative measure to the introduction of avian influenza into poultry and captive bird flocks. 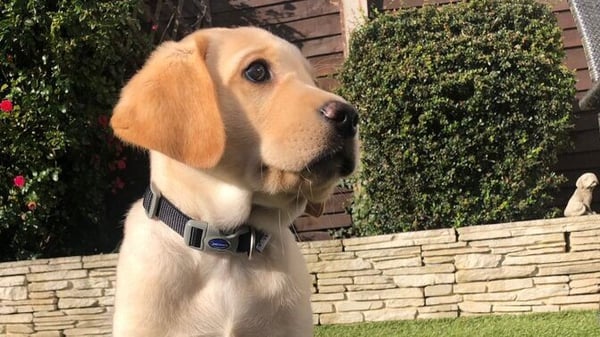