An investigation is under way after the bodies of two people were found in a house in south Tipperary.

The bodies were found after locals raised concerns about the whereabouts of two people believed to have been living in the house in the Cloneen area, between Fethard and Mullinahone.

Local gardaí went into the house shortly before 4pm yesterday afternoon and found the two bodies.

It is believed they were there for some time.

Formal identification has to be carried out on the remains but gardaí believe they are those of a couple aged in their 70s. 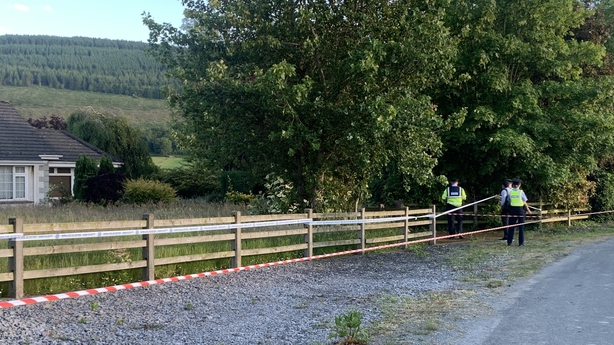 Members of the Garda Technical Bureau arrived at the scene to carry out a forensic examination of the house and the vicinity of the property.

The office of the State Pathologist has also been informed.

The detached house is about 4km from the village of Cloneen and about 7km from Mullinahone.

It is understood it was occupied by a couple who were not originally from the Cloneen area but had lived there for the last few years.

As of yet there is no established cause of death. It is understood there is no indication of foul play at the moment.

The investigation into the deaths is being led by gardaí in Clonmel.