A woman aged in her 50s has died after she got into difficulty while swimming off a beach in Co Wicklow.

Emergency services were called to the scene at North Beach in Greystones shortly after 12.30pm, after reports of three swimmers in trouble.

Local people said while sunny, the conditions at the time were windy, with choppy seas.

A nearby surfer initially went to assist the women with a life ring, and emergency services were called.

The Irish Coast Guard Rescue 116 helicopter, the local Greystones Coast Guard Unit, and the Dún Laoghaire RNLI boat were all tasked in response. 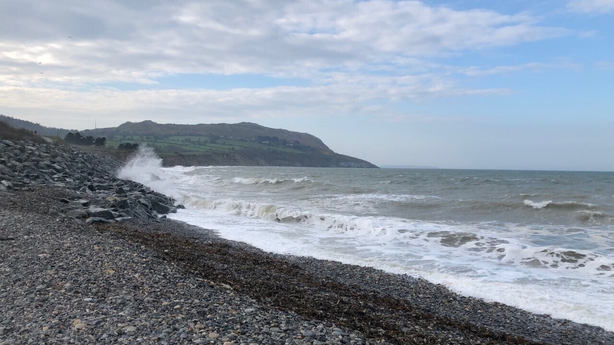 Three women, aged in their 50s, were taken from the water.

One of the women was pronounced dead at the scene.

Her body was removed to the mortuary at Loughlinstown in Dublin, where a post-mortem examination will take place at a later date.

It is understood the woman who died, lived locally.

A second woman was taken to St Vincent's Hospital to be treated for her injuries, while the third woman was treated at the scene by emergency services personnel.