An 18-year-old man has drowned off Árainn Mhór island in Co Donegal.

It is understood the local man had been swimming with another person at the beach at Leadbh Gharbh this afternoon when he got into difficulties.

Gardaí, along with local emergency services, responded to the incident this afternoon.

They say that the young man who had gotten into difficulties in the sea was removed from the water and received treatment from medics at the scene, but was later pronounced dead.

The body of the man will be taken to Letterkenny University Hospital where a post-mortem examination will take place at a later date. 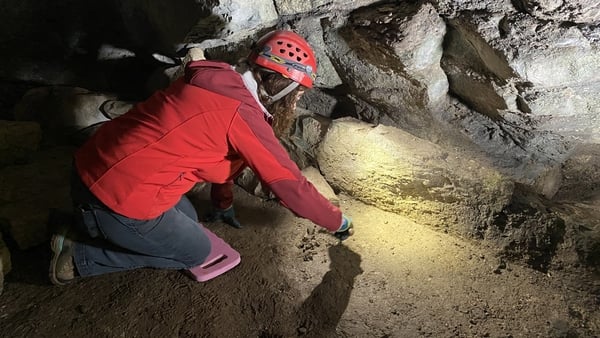 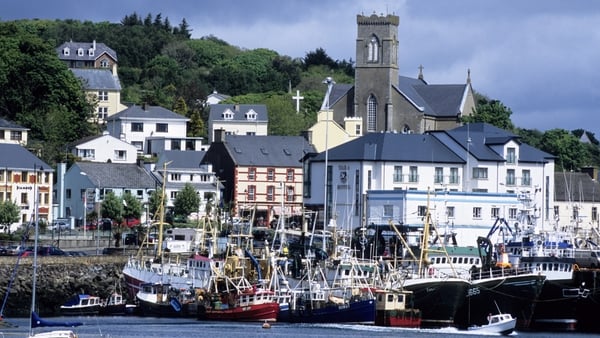