Post-mortem examinations are due to be carried out on the bodies of a father and son who were discovered at a house in Co Donegal yesterday afternoon.

Gardaí found the bodies of the men, aged 88 and 50, at the house in Windyhall, in the Long Lane area of Letterkenny after they were alerted by a member of the local community.

The men have been named locally as Daniel Duffy and his son, Damien.

Gardaí are treating their deaths as a murder-suicide and while investigations continue, they confirmed that no firearm was used in the incident.

It is understood the father was a retired public servant. 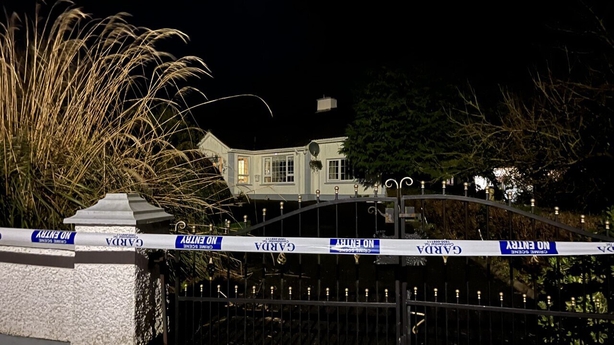 Gardaí say they are not looking for anyone at present, but they have appealed for anyone with information or anyone who may have seen either of the men in the past week to contact them on 074 916 7100.

It is understood the 88-year-old man had not been seen for a week.

It is not known how long the bodies were at the house.

The father's remains were found inside the property, while the son's body was found in a car in the adjacent garage.

Gardaí are awaiting the results of post-mortem examinations at Letterkenny University Hospital to establish the time and causes of death. 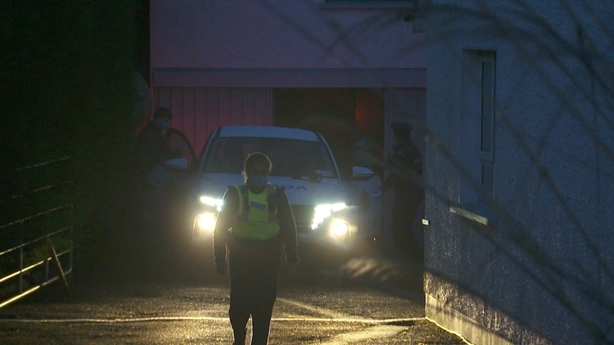 It is understood no weapons were discovered at the house.

The area has been sealed off as a crime scene and the State Pathologist and the Garda Forensic and Technical Bureau have been contacted.

Local Sinn Féin Councillor Gerry McMonagle said the men were "well known" in the area and had lived there a long time.

"This is a quiet, rural part of Letterkenny.

"The time of year heightens the sadness.

"Everybody feels heartfelt sympathy and condolences for the family."

One local man told RTÉ News: "This will have a devastating effect on the local community, you read about it happening in other countries but you never think it will happen here."

Another Letterkenny resident said: "Everybody is shocked, especially at this time of year, it emphasises how sad it is."