An Environmental Protection Agency study has found 96% of people believe climate change is real, while 90% believe the country has a responsibility to act on climate change.

The survey, titled Climate Change in the Irish Mind, asked 4,000 people about their attitudes and beliefs around climate change and their opinions on government policy.

It found 79% of people said climate change should be a very high or high priority for the Government.

Seven in ten people said they discuss the issue with family and friends, while more than half said they would take action to convince leaders to reduce climate change.

Dr Margaret Desmond, one of the authors of the report, said it was very encouraging that almost two thirds of people think acting on climate change will improve economic growth and create jobs.

Almost all the people surveyed, 94%, said they trust scientists as a source of information about climate change, while over half said they distrust political leaders.

Dr Anthony Leiserowitz, Director of the Yale Program on Climate Change Communication at Yale University, who worked with the EPA on the survey, said the results show there is basically "zero" climate denial in Ireland.

He said it was "remarkable" that 96% of Irish people believe climate change is happening; while in the United States that figure is 76% which, he said, was an all-time high.

Dr Leiserowitz said it was great to see Ireland in this position, and that the country now has an opportunity to lead the world in showing how to engage society in climate action.

The problem with climate change has always been the next step, he said.

He said people in Ireland, along with many other countries, are alarmed about climate change but they do not know what to do.

That, he said, is the critical question that he hopes will be part of the dialogue around climate change policy.

Green Party leader Eamon Ryan said the EPA's research will provide what he described as "valuable insights" for the Government as it develops policies around climate change. 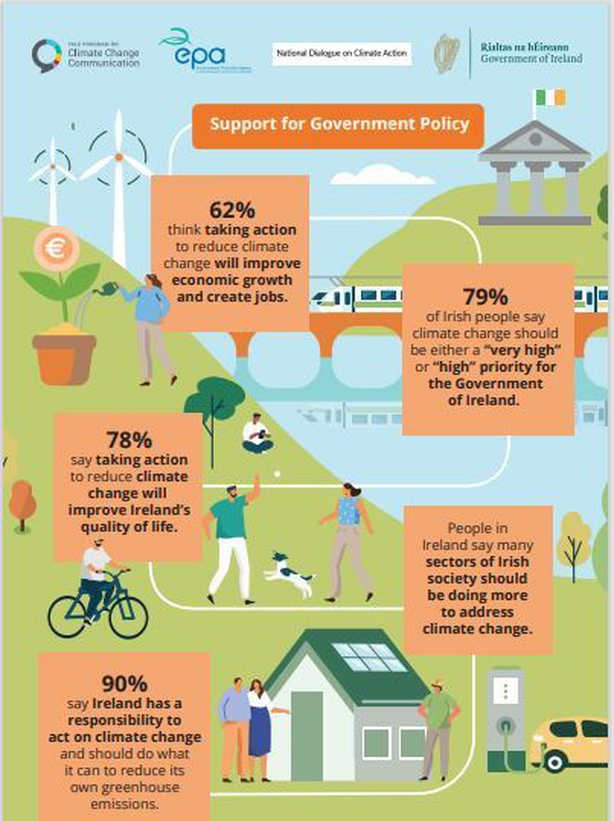 The Director of the EPA's Office of Environmental Sustainability said they undertook the survey in recognition of the "scale and urgency" of climate change.

She said there was also strong support for other policy measures, such ase banning peat, coal and oil for home heating, and higher taxes on cars that use petrol and diesel, but said there was lower support for these measures in rural areas.

However, she said that overall when they examined the results across different demographics they did not really see a variation between urban and rural dwellers. 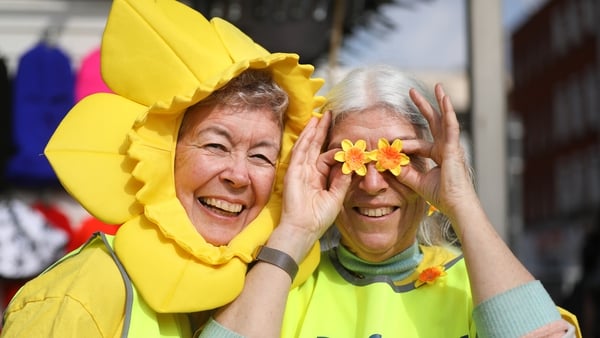 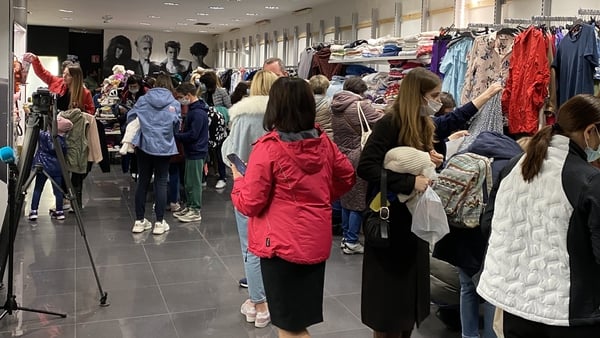