Today marks the 100th anniversary of the signing of the Anglo-Irish Treaty in London.

The Treaty formally ended the War of Independence, set the stage for British withdrawal from most of Ireland, and the handover of power to an independent Irish government.

It was signed on the Irish side by delegates Arthur Griffith, Michael Collins, Eamon Duggan, Robert Barton and George Gavan Duffy.

The signing of the Treaty was acclaimed in Ireland, Britain and around the world, but it was immediately surrounded by controversy.

The Treaty gave Ireland independence, but as a member of the British Commonwealth, not as a Republic.

There would be no all-island unity, as Northern Ireland could decide to - and did - remain outside the new state. An oath of allegiance was to be sworn by TDs. The British Navy would keep access to several seaports.

The Irish delegates signed the Treaty after being warned by Lloyd-George that refusal to do so would mean that the War of Independence would resume within days.

The delegates argued that it was the best possible deal under the circumstances, but critics at home, led by President Eamon de Valera, claimed the signing was done under duress and so was invalid.

The acceptance by the delegates of a status broadly equivalent to that of Canada or Australia was seen by critics as setting the new state up as a creature of the British Crown, and as an abandonment of everything that had been fought for in the War of Independence.

The Treaty was put to the Dáil for ratification eight days later. The debate did not assuage the critics of the deal, and on 7 January, it was ratified by just a seven-vote margin.

De Valera did not accept the result, and led opponents out of the Dáil in protest. This began the chain of events that led to the outbreak of the Civil War six months later.

The Taoiseach and the Tanaiste marked the 100th anniversary of the signing of the Anglo-Irish Treaty at an exhibition at Dublin Castle.

The Treaty, 1921: Records from the Archives exhibition opens up historical records, official documents and private papers for the first time, including the first public presentation of both the Irish and British copies of the Treaty document.

Taoiseach Micheal Martin defended the decision not to hold a State event to mark the signing of the Treaty. 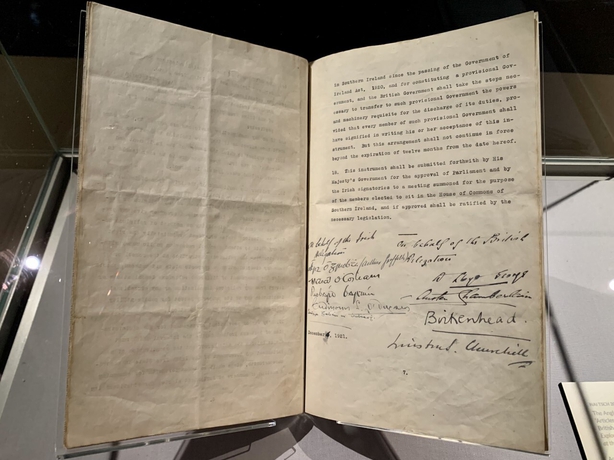 "This (exhibition) is much more substantive and the whole series like this brings to the public, for the first time, the actual minutes and records of the time," he added.

"That's a far greater substance than one fly-over on a given day and this will be a year-long.

"This is one of many events to remember and reflect both the Treaty and the events after the Treaty."

Tánaiste Leo Varadkar said: "It's an amazing exhibition. I'm really interested in politics and history, but I learned things that I didn't know.

"The size of the delegation, the number of women involved and also to see some of the artefacts, some of the things like little notes they pass across the table, the kind of things that would be text messages these days." 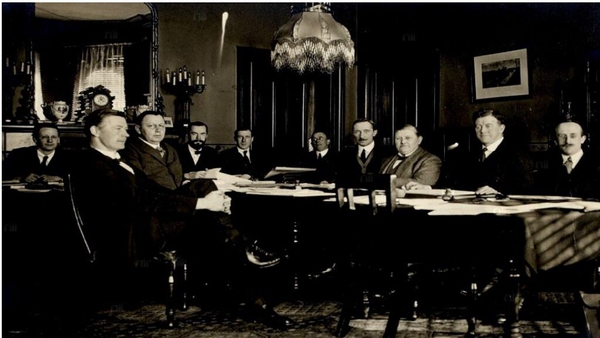 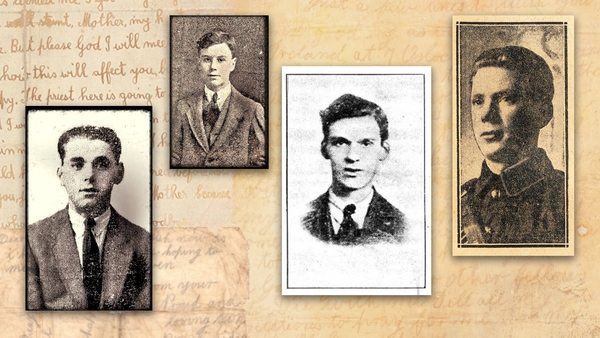 'Take them out and shoot them' - Irish State executions 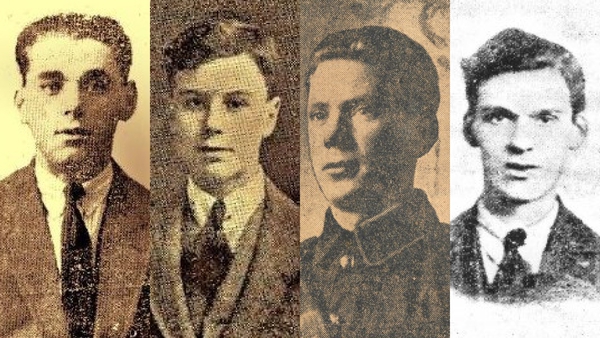 Irish State executions - a new phase in the Civil War 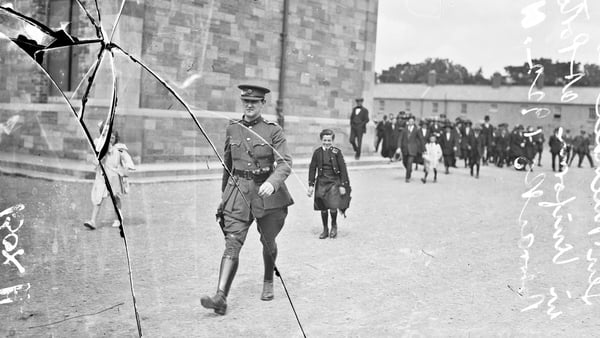 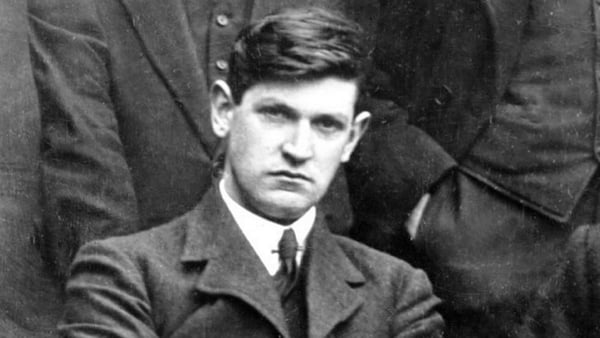 Q&A: How was Collins killed and what was the reaction?