A 59-year-old man has appeared in court charged with the murder of his wife, who was found in a burning car outside their home in Co Derry.

Her husband, Thomas Rainey of Quarry Road in Knockloughrim, appeared at Dungannon Magistrates Court in Co Tyrone via video link this morning.

He spoke only to confirm his date of birth and that he understood the charge against him.

Police were called to the house in Quarry Road after a car was reported on fire at 5.40am on Tuesday morning.

A PSNI detective constable told the court she interviewed the suspect over the past few days and believed she could connect him to the charge. 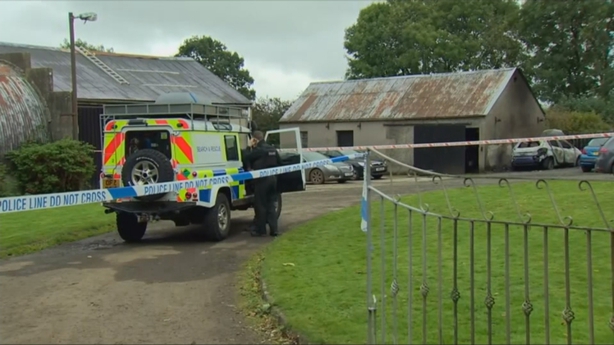 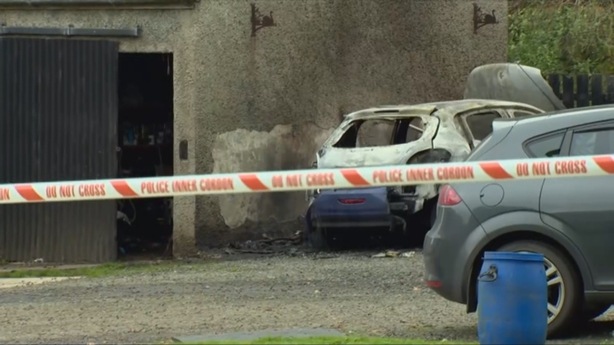 There was no application for bail and Thomas Rainey was remanded in custody to appear in court again by video link on 10 November.

A defence solicitor said he was applying for his client to be held in the hospital wing of Maghaberry prison in Co Antrim as he had sustained significant burn injuries, and because of concerns about the possibility that he might self-harm.