A woman in her 20s has been arrested as part of an investigation into a hit-and-run incident in Limerick in which four people were injured, one seriously.

The incident occurred at around 1am at Corn Market Row in the city, when three pedestrians were struck by a vehicle.

The driver left the scene following the incident.

Three of those injured were brought by ambulance to University Hospital Limerick, where a 33-year-old man is in a critical condition.

Two women in their late 30s are being treated for non-life threatening injuries, while a 19-year-old woman, who was also injured in the incident, was treated at the same hospital.

The vehicle was found abandoned a short distance away.

Gardaí say a woman has since been arrested in relation to the incident and is being held at Henry Street Garda Station.

They are appealing to any witnesses, particularly any road users who were travelling along Cork Market Row and High Street between 1am and 1.30am, and who may have video footage (including dash cam) to contact Henry Street Garda Station on 061 212400 , the Garda Confidential Line on 1800 666 111, or any Garda station. 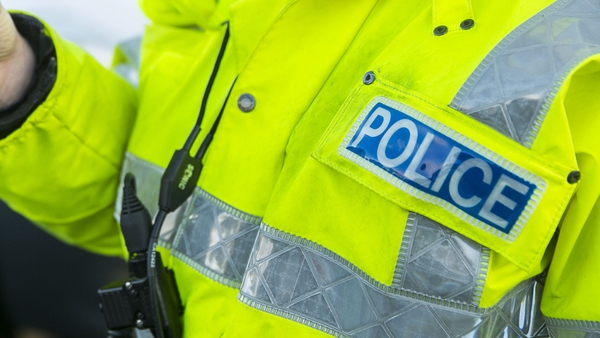