A 26-year-old man has been charged with the murder of 25-year-old Ademola Giwa in Dublin, earlier this week.

John Titiloye, from Mac Uilliam Crescent in Tallaght, was brought before Dublin District Court this morning.

He told the court that he arrested the accused at 10.16pm for the purpose of the charge of murder.

Mr McGrath also told the court that when he was charged, the accused replied "not guilty".

Mr Giwa died after a stabbing incident close to his home at Mac Uilliam Crescent at around 7.15pm on Tuesday.

He was taken to Tallaght University Hospital, but later died from his injuries. 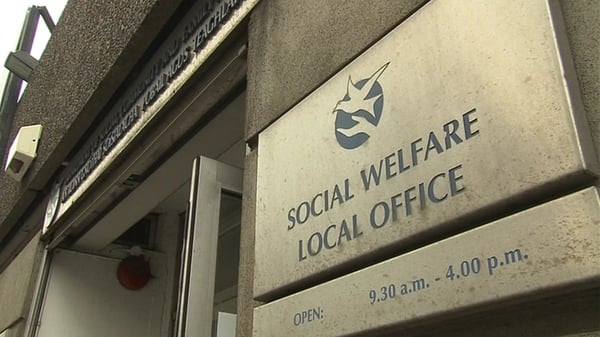 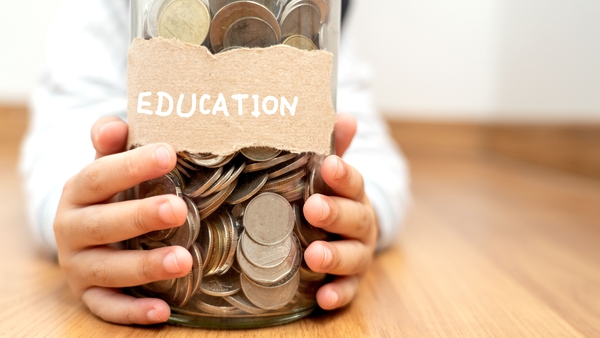