Gardaí have arrested a man on suspicion of murder in connection with the fatal assault of a man in Tallaght in Dublin yesterday.

The 25-year-old victim, named locally as Ademola Giwa, sustained serious injuries after being stabbed at around 7.15pm. He was taken to Tallaght University Hospital where he later died.

A second man who was injured in the incident was also taken to hospital. The man, aged in his 50s, has injuries that are not life-threatening.

Gardaí said that a man in his 20s was arrested in Dundalk, Co Louth, this afternoon on suspicion of murder. He is being held at Tallaght Garda Station under Section 4 of the Criminal Justice Act 1984. 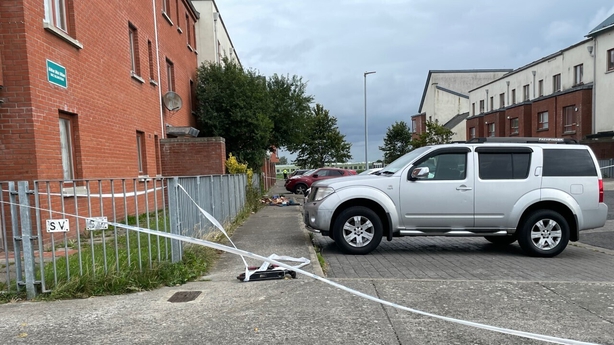 He is encouraging local residents to co-operate with the garda investigation.

Gardaí are appealing to anyone who may have witnessed the incident or any passing taxis with dash cam footage to contact them.

AIB and BOI below average in bank stress tests