A 98-year-old woman living in Co Mayo, has been given a special US House of Representatives honour in Belmullet this evening, for the role she played in changing the course of world history with her weather reports.

Maureen Sweeney, who is originally from Co Kerry, forecast an impending storm from Blacksod station in 1944 which changed the timing of the D-Day landings and ultimately secured victory for the Allies.

A 98-year-old woman living in Co Mayo, has been given a special US honour in Belmullet this evening, for the role she played in changing the course of world history with her weather reports | https://t.co/XQUT90EUQw pic.twitter.com/QK32Wxxn9s

Ted and Maureen Sweeney were amongst those taking readings on an hourly basis, which were being secretly phoned into London.

At 1pm on 3 June 1944, 21-year-old Maureen was first to forecast a severe Atlantic storm, which led to a change of plan in one of the world's biggest military operations. 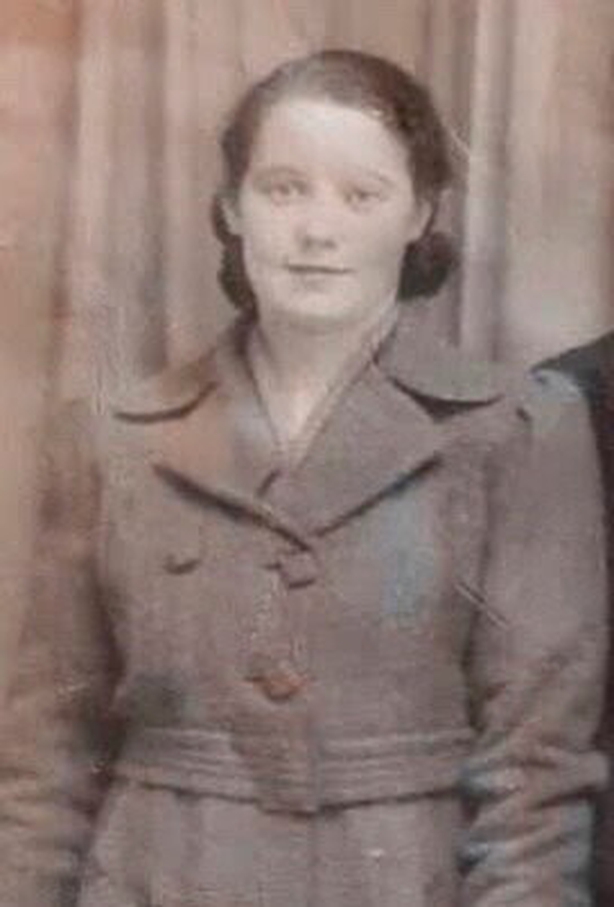 D-Day was postponed to 6 June and the rest is history.

Maureen's son, Vincent, is the lighthouse keeper at Blacksod Point and he recalled how she used rudimentary instruments and equipment to record weather data. 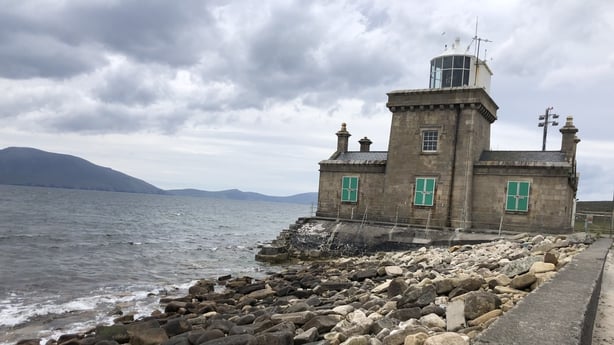 This was one of her duties in the little post office in Blacksod, which he described as "being a world away from the bloodshed and tragedy of the war".

Vincent said people in the area had no idea of the significance of the weather report and rather the part it was to play in the war.

A letter was read out from the World War II museum in New Orleans, Louisiana, as well as a personal note from US Congressman and retired 3-Star Admiral Jack Bergman (Michigan First District), who is the highest ranking veteran to ever serve in Congress.

The special recognition, which has been awarded since 1789, entitles Maureen to receive a proclamation noting her accomplishments, and will be placed in the US Library of Congress for perpetuity. 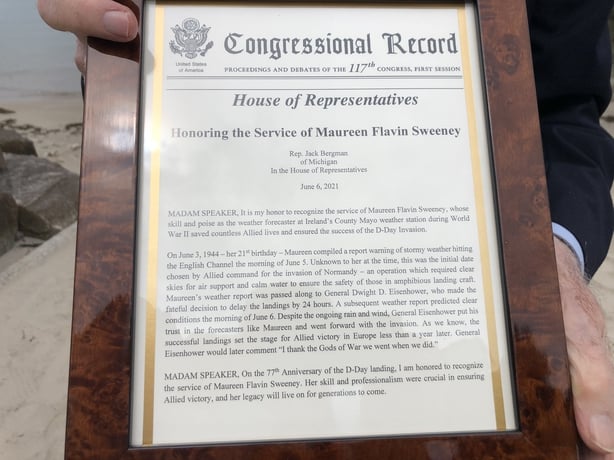 A special medal in recognition of Maureen's 'Laudable Actions' was placed on her lapel and there was music and poetry performed for Mayo's D-Day heroine.

Speaking in a recorded interview with her grandson Fergus Sweeney in 2014, Maureen said: "Eisenhower was making up his mind about whether to enter France or not. He was very divided but when he saw the report from Blacksod Point it confirmed he made the right decision.

"That report was sent from here on the 3rd June and the following morning there was a query at around 11 o'clock. And then was a second query. A lady with a distinct English accent requested me to 'Please Check. Please Repeat!' We began to look at the figures again. We checked and rechecked and the figures were the same both times so we were happy enough then".

Maureen added with pride, "they relied on our weather forecast. It’s something you’ll remember for a lifetime."

It was well over a decade before Maureen Sweeney and her family learned how that weather report helped turned the tide of World War II.

In a Nationwide interview recorded 15 years ago, Maureen chuckled at the role Blacksod played.

"They could arrange everything but they couldn’t pre-arrange the weather! They had it all worked out to the nearest detail but our weather report put the first spoke in the wheel.

"They would have gone ahead and the invasion would have been a complete disaster. There they were with thousands of aircraft and they couldn't tolerate low cloud. We're delighted we put them on the right road. We eventually had the final say!"

John J Kelly is a first generation Irish-American who led the design and production of modern landing craft which have been used in military and humanitarian roles worldwide.

He was fascinated by Maureen’s story and set about getting official recognition for the Sweeney family. 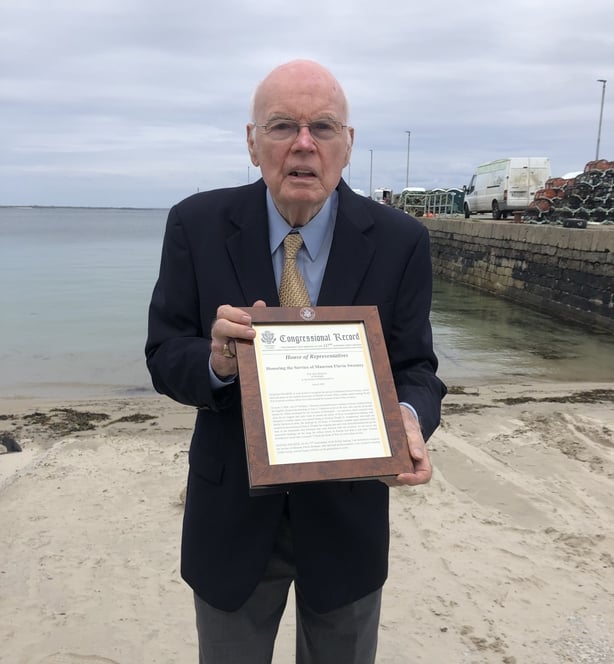 He said he is extremely honoured to have been given the task of presenting the award to Ms Sweeney.