Skeletal remains found in a car off a pier in Co Cork have been identified as those of a man missing since 2004.

Gardaí said DNA evidence confirmed the remains are those of Barry Coughlan.

The 23-year-old went missing from Crosshaven in the early hours of 1 May 2004.

His disappearance remained a mystery until volunteers from Cork City Missing Persons Search and Recovery discovered a car in the water close to Hugh Coveney Pier in Crosshaven last month.

The car was taken from the water using a crane and later confirmed as that belonging to Mr Coughlan.

Gardaí conducted a technical examination of the car and samples from the remains were sent for DNA analysis to Forensic Science Ireland.

A file will now be prepared for the coroner's court. 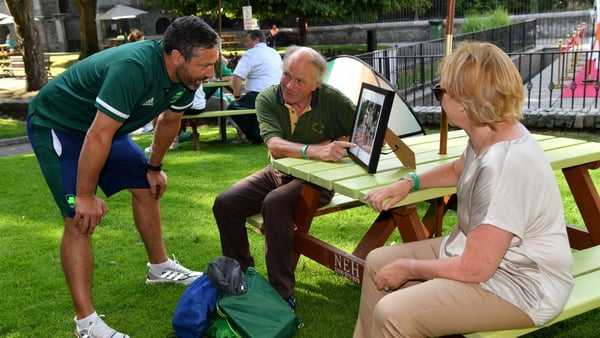 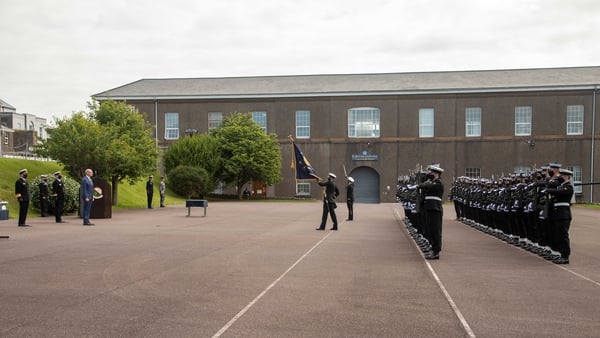