Three teenage boys arrested in connection with an attack on young girls at Howth Junction Dart station in Dublin last month have been released without charge.

A file on the case is to be sent to the Director of Public Prosecutions but gardaí say the investigation is continuing.

During the attack three teenage girls appear to have been spat at and kicked.

One fell under a train as she moved aside to avoid a group of boys on the platform.

Gardaí carried out a series of early morning raids on homes in north Dublin this morning and arrested the three teenagers.

The three were detained under section 4 of the Criminal Justice Act at Clontarf, Raheny and Howth Garda Stations.

A 13-year-old and one of the 16-year-olds were released early this afternoon while the second 16-year-old had his period of detention extended for a further six hours before he was released this evening.

The attack which was captured on CCTV shows a group of up to 10 teenage boys, some with bicycles moving along the platform at Howth Junction on 1 April last.

A group of three girls run by them as they try to catch the DART and one of the boys is seen swinging his leg at one of the girls as they pass.

A fourth girl then passes by and one of the boys appears to spit at her.

Another teenage girl arrives running to catch the DART and the same boy appears to spit at her as she passes him.

The teenager moves to the left in an apparent attempt to avoid the group and falls through the gap between the platform and the DART and on to the rail tracks.

The other girls rush to her aid as some of the boys disperse while the boy who appeared to spit at her puts his hands on his head.

These girls along with a man in a high viz jacket pull her out from under the train and back on to the platform.

The young girl was not seriously injured physically but has been traumatised by the incident.

Gardaí at Raheny commenced a criminal investigation. The CCTV footage was examined and witnesses and victims were interviewed.

At around 7am this morning gardaí searched five homes in the north Dublin area and arrested three teenage boys on suspicion of violent disorder under the Public Order Act.

During the searches clothes were seized, as well as bicycles and mobile phones.

Gardaí have issued an appeal for witnesses, anyone who was at the scene or anyone with information, to contact Raheny Garda Station 01 6664300 or the Garda Confidential Line 1800 666 111. 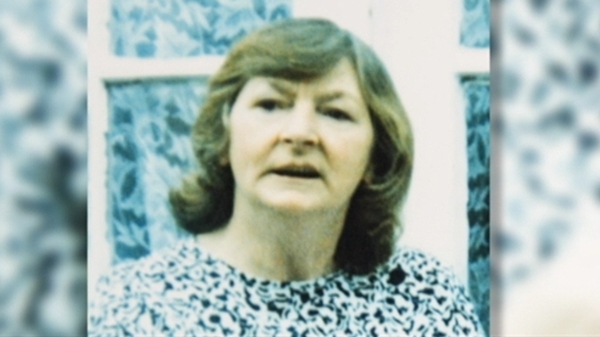 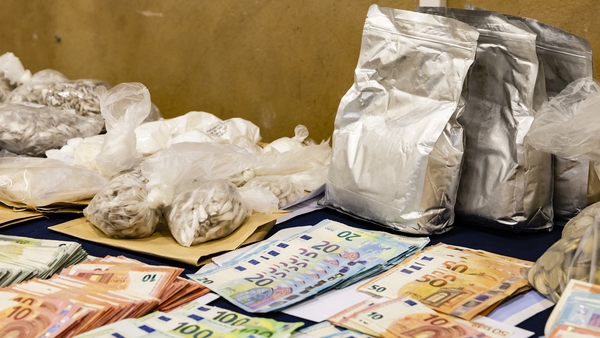 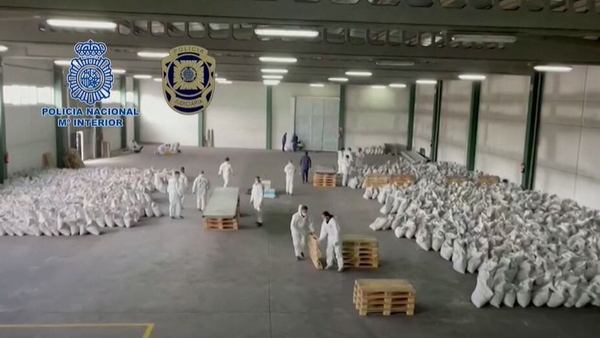