A drawing of a bear by Leonardo da Vinci is expected to fetch up to €13.8 million at auction.

The picture, titled Head Of A Bear, is being sold in London by the Christie's auction house.

It will go on display in New York and Hong Kong before being auctioned.

Ben Hall, old master paintings chairman at Christie's New York, described the drawing as "one of the most important works from the Renaissance still in private hands".

He added: "The work has been owned by some of the most distinguished collectors in the field of old masters across many centuries, not least the present owner who has owned it since 2008.

"It has been admired around the world whilst shown by prestigious museums and Christie's is honoured to bring this Leonardo to the market this season." 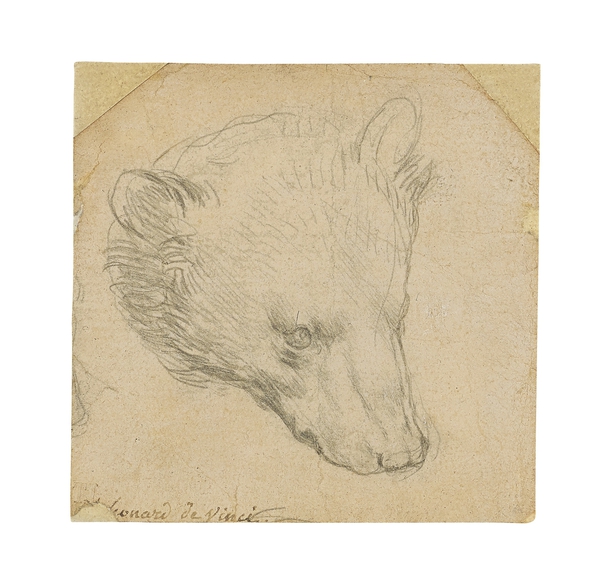 Head Of A Bear, which measures 7cm squared, is a silverpoint drawing on pale pink-beige paper.
It has previously gone on display at museums including London's National Gallery, where it was shown in 2011 and 2012 as part of an exhibition on Da Vinci.

The drawing will be shown in London from 1 to 6 June before it is sold on 8 July 8.