Two men have died in a road crash near Charleville in north Co Cork.

The incident, which involved a car and a motorcycle, happened on the N20 at Rathnoggin North at around 2pm this afternoon.

The driver of the car, who was in his early 70s, and the motorcyclist, who was 20, were both fatally injured in the collision.

Garda forensic investigators are currently examining the scene, where both bodies remain this evening.

The N20, the main Cork to Limerick road, was closed for a time at the scene to facilitate the investigation.

Gardaí are appealing for witnesses to the crash and motorists who were in the area at the time to contact them. 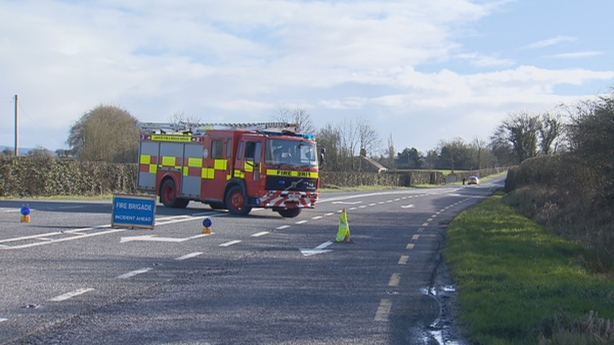 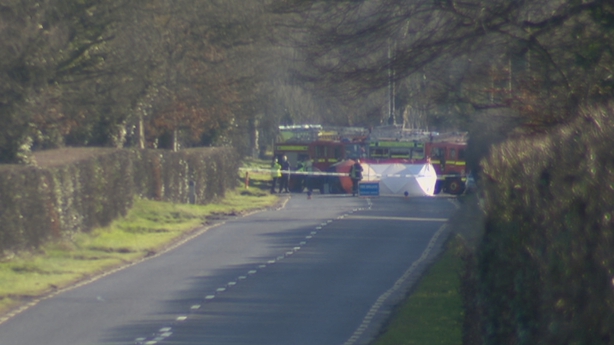 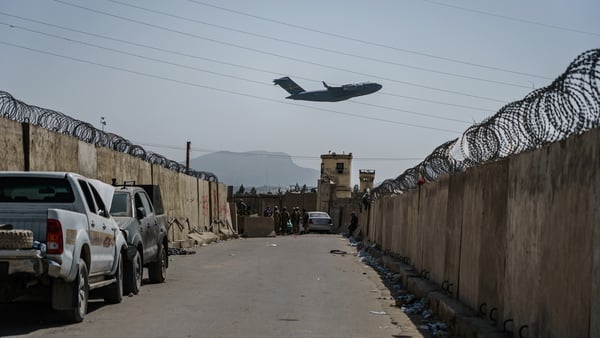