A 62-year-old man has been charged with the murder of a woman whose body was found in a burning car in woods near the village of Doneraile in north Cork three days ago.

Michael Leonard, with an address at Hillcrest, Glenosheen, Kilmallock in Co Limerick, appeared before a special sitting of the district court in Fermoy this morning. 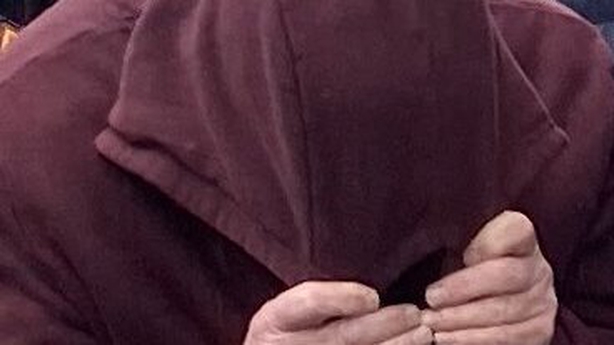 He was charged with the murder of Mary O'Keeffe at Dromdeer East, Doneraile on 4 February last.

Inspector Tony O’Sullivan said the directions of the DPP was for trial on indictment.

He applied for Mr Leonard to be remanded in custody to appear again via videolink before the district court in Cork City next Friday.

Judge Keane also directed that he receive appropriate medical treatment to include a psychiatric assessment, before remanding him in custody. 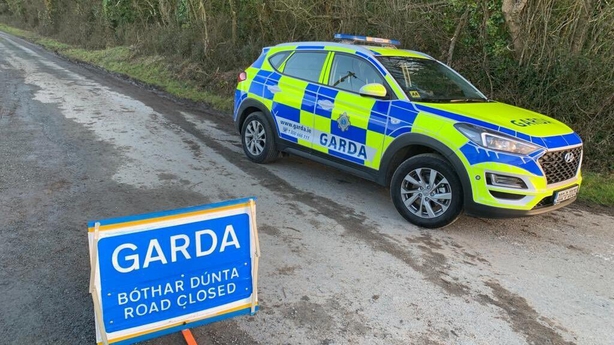