Music producer Phil Spector has died while he was serving a prison sentence for murder.

The California Department of Corrections and Rehabilitation confirmed he died of natural causes in hospital yesterday.

A statement from the department said: "California Health Care Facility inmate Phillip Spector was pronounced deceased of natural causes at 6.35pm on Saturday, January 16, 2021, at an outside hospital.

"His official cause of death will be determined by the medical examiner in the San Joaquin County Sheriff's Office."

In 2009, he was jailed for a minimum sentence of 19 years for murdering actress Lana Clarkson. 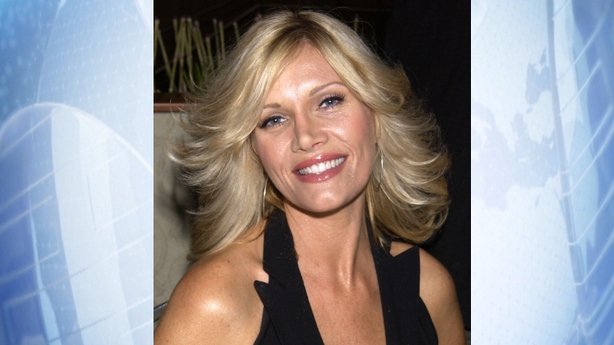 The 40-year-old died of a gunshot wound while she was in Spector's mansion in 2003.

Spector made his name as a record producer for what became known as the 'wall of sound' recording technique.

He worked with some of the biggest names in music including John Lennon, Ike and Tina Turner and The Righteous Brothers.