President Michael D Higgins has urged respect for different perspectives on the events of the decade of commemorations in order to facilitate a more authentic shared history and post-sectarian hopes for the future.

Mr Higgins was speaking at the first "Machnamh 100" seminar - the first in a series of online reflections on the centenary of the War of Independence, Civil War and Partition.

The President said commemoration offers the opportunity to reflect on change over time and to provide an understanding of where things have been, where they are today, and why.

He said the events between 1912 and 1922 are integral to the story that has shaped the nation in all its diversity.

"They are, however, events to be remembered that will be retold from many different standpoints, and it is through respecting these differing perspectives in all their complexity that we can facilitate a more authentic construction, not only of our intersecting shared history, but of our post-sectarian possibilities for the future."

The President said there was a need to recognise that what was perceived by some as a loss to empire was for others, such as nationalists, a moment of emancipation, of a freedom long-delayed.

"The result of excluded narratives or perspectives led for too long to the domination of a sealed, as opposed to an open, version of history. An evasive forgetting was as important as remembering in this selective approach, for both remembering and forgetting are utilised in the case of collective memories that generate exclusive narratives of 'the Other'."

However, he said that painful events should not be censored from memory and that during the War of Independence, the acts of aggression unleashed by Crown forces and administered by the Black and Tans and Auxiliaries, were often in the form of exemplary collective punishments and reprisals.

President Michael D Higgins has urged respect for different perspectives on the events of the decade of commemorations in order to facilitate a more authentic shared history and post-sectarian hopes for the future | Read more: https://t.co/1oaCW0RTEu pic.twitter.com/Ce5AxrIOIf

He said that such horrors would be contrary to the modern-day Geneva Conventions and would be considered illegal under international law.

"Being as they were, an escalation of state-approved violence, these acts became the mark of a policy and strategy of holding control. They were aimed at subjugation, installation of fear in a public that had in its midst those that sought and were fighting for independence."

But he said the British forces were not alone when it came to reprisals and atrocities and violence bred violence.

"Cruelty is learned and, indeed, the history of Irish Republicanism is one in which the callous disregard for human life has been displayed on too many occasions, with civilians often constituting the target, in what is often termed 'The Irish Struggle'."

He also said that gender-based violence was an aspect of the revolutionary period which had been hidden, suppressed and denied for too long.

"It occurred and was inflicted with cruelty … It deserves a proper contextual examination." 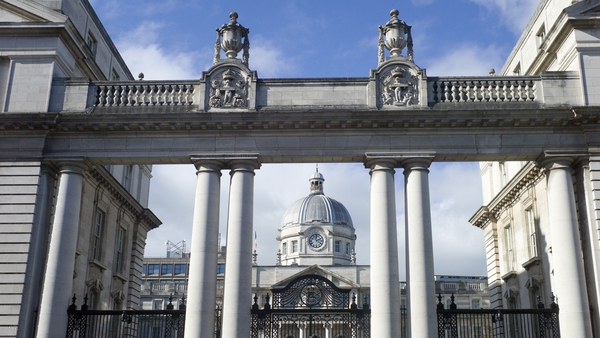 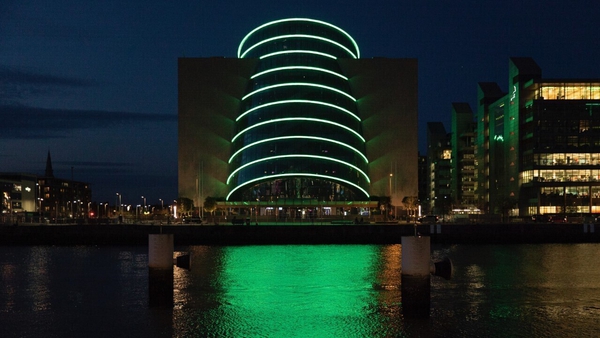 Two sittings of Dáil planned for next week