WorkSafe had investigated why 47 people, mainly Australian tourists, were on the island in December 2019 when a column of burning ash and steam blasted from a volcanic vent.

Chief executive Phil Parkes announced charges against ten organisations and three individuals who took tourists to the country's most active volcano just weeks after the eruption threat alert level had been raised.

Mr Parkes said: "This deeply tragic event was unexpected but that does not mean it was unforeseeable.

"The victims, both workers and visitors alike, all had a reasonable expectation that they could go to the island knowing that the organisations involved had done all they were required to do to look after their health and safety." 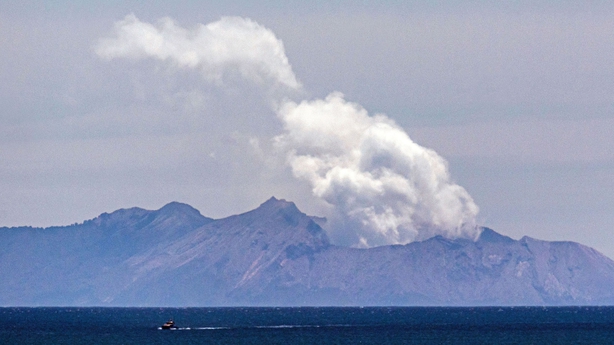 Mr Parkes refused to detail who was facing charges in case the court granted them name suppression, although the identities of some were revealed through other sources.

Two tour company operators told local media that they had been charged, while Prime Minister Jacinda Ardern announced that two government agencies were also being prosecuted.

She said the agencies are GNS Science, responsible for monitoring volcanic activity, and the National Emergency Management Authority, which handles disaster planning.

She said: "There is no easy process here but it is the job of WorkSafe to ensure that if there are questions to be answered that they lead the charge on that.

"It's an independent decision for them ... we really need to leave it at that." 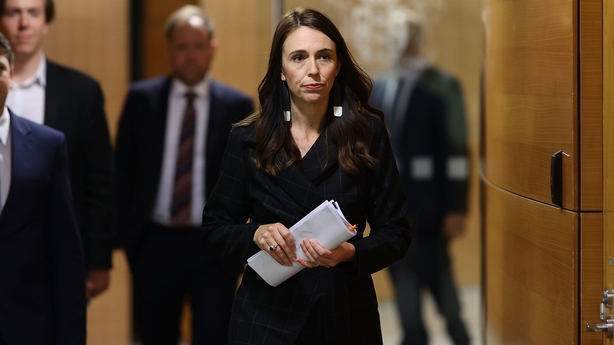 The prosecution by WorkSafe does not carry the threat of jail time for those who took tourists sightseeing on the island, with hefty fines being the maximum penalty.

He said it was the most extensive and complex investigation his organisation had ever carried out.

A separate inquiry by the coroner's office has been running in parallel with the WorkSafe probe and could potentially result in more charges being recommended.

But it will not release any findings until the WorkSafe cases have been dealt with.

"The Chief Coroner's inquiry into the Whakaari/White Island eruption deaths remains on hold until other agencies' prosecutions have gone through the judicial process," a spokesman for the coroner said.

The disaster put the spotlight on the regulation of New Zealand's adventure tourism industry, which offers adrenaline-fuelled activities such as bungee-jumping, jet-boating and black water rafting.

Day trips to White Island were promoted to visitors, including cruise ship passengers, as a thrilling opportunity to stand on an active volcano.

Tourists have not been allowed on the island since the disaster and Mr Parkes said the entire adventure tourism sector was now under scrutiny.

He said: "WorkSafe has been reflecting on its practices and is making changes to the way that we implement the adventure activities regime."