An American man who helped drive the global phenomenon known as the Ice Bucket Challenge to tackle a deadly neuro-degenerative disease has died at the age of 37, his team has said.

"It is with great sadness that we must share the passing of Patrick early this morning," his team wrote in a post in Quinn's ALS advocacy Facebook group, "Quinn for the Win."

"We will always remember him for his inspiration and courage in his tireless fight against ALS."

Mr Quinn did not start the Ice Bucket Challenge, which took social media by storm in 2014, but he and his family and friends helped it become a global phenomenon. 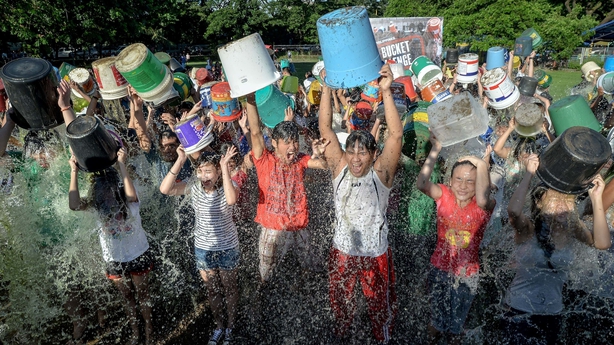 Millions took up the challenge, which involved dousing themselves with a bucket of ice cold water and posting the video online, before making a donation to medical research and daring others to do the same.

The campaign has reportedly raised $220m to fund research into ALS, whose sufferers' bodies slowly shut down as their nervous systems degenerate. 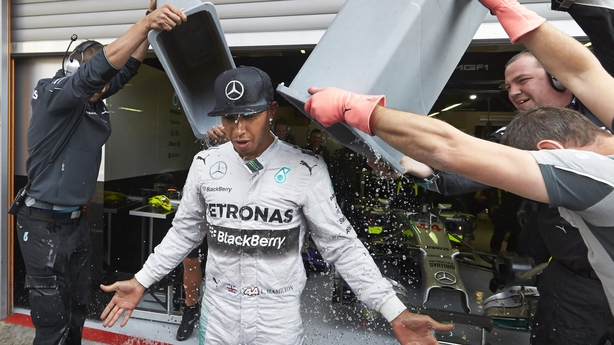 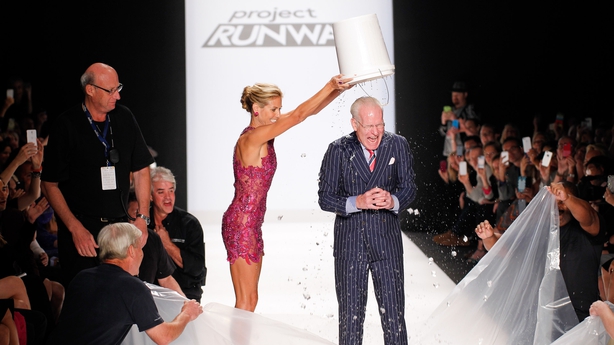 The condition, officially known as amyotrophic lateral sclerosis, is also known as Lou Gehrig's disease after the baseball player died of it in 1941.