Ulster Bank has told the Minister for Finance that no decision has yet been taken on the future of its operations in the Republic of Ireland, but has confirmed a strategic review is ongoing.

The bank also confirmed that there is no set timetable for the completion of the review and that it is fully aware of the strategically important role it plays in the Irish banking market.

In a statement after the meeting, the Department of Finance said Mr Donohoe had expressed concern about the ongoing speculation about the bank's future.

"He emphasised the importance of Ulster Bank to the Irish financial services market, to the wider economy and to the communities it serves," the department said.

"He pointed to Ulster Bank's long history and important heritage here in Ireland," it added.

The Minister also explained that staff, customers and other stakeholders must be informed promptly about any decisions being made, the statement said.

"In particular, he expects that staff representatives will be consulted and kept informed of developments."

However, the department also stated that the Government has no formal role in the commercial decisions of Ulster Bank.

In a statement, NatWest said the bank had a constructive meeting and an important discussion today with the Minister for Finance who it described as a key stakeholder in the review underway. 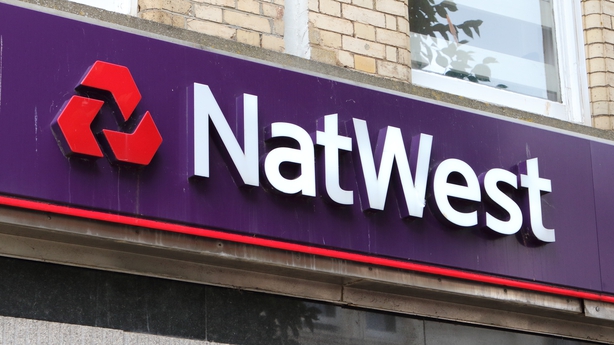 "Our priority is to continue to remain focussed on supporting our colleagues in serving our customers in these difficult times," the Ulster Bank owner said.

Today's meeting came amid reports that US investment bank Cerberus is mulling a purchase of the Ulster Bank loan book.

NatWest has previously denied that any talks are taking place with Cerberus.

But he said unlike many other banks in the State, the Government does not have a stake in Ulster Bank. 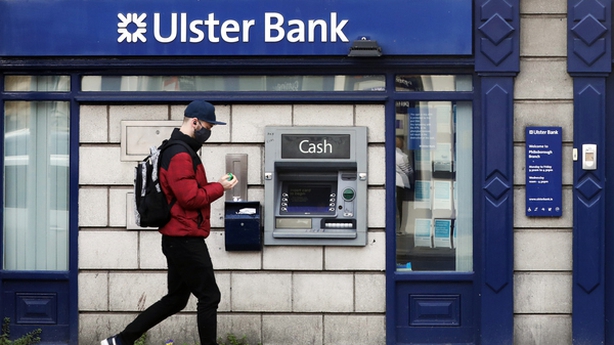 Ulster Bank's parent group NatWest has denied that any talks are taking place with the "vulture fund", which was a major buyer of Irish distressed debt after the last financial crisis.

Last month, the Irish Times reported that NatWest was considering a wind-down of Ulster Bank's Republic of Ireland operations as part of a strategic review that was looking at all options for the lender.

At the time, NatWest said Ulster Bank's strategy to grow the bank's business in Ireland organically and safely remains unchanged but is under review.

Ulster Bank has 2,400 staff in the Republic of Ireland across 88 branches, meaning closure would have a major impact on customers, as well competition in the banking market.

The bank's performance has been below par in recent years, dragged down by the cost of non-performing loans, its relatively small size and the low interest rate environment.

Reacting to the outcome of the meeting, the Financial Services Union (FSU) described it as an extraordinary situation.

"The bank is stating that a review is being undertaken that has no terms of reference, has no timetable for completion and indeed they cannot or will not name who is carrying out the review," said FSU general secretary, John O'Connell.

"This is an extraordinary situation. To announce a review that may involve huge job losses, branch closures and wide impacts on the Irish economy, without any preparation, is poor management at the very least."

"The FSU welcomes the Minister's strong statement that 'he expects that staff representatives will be consulted and kept informed of developments’.