A VAT cut for the tourism industry is likely to be announced in the budget on Tuesday. Meetings are taking place this weekend to finalise the budget.

The tax reduction would benefit the hard-hit restaurant, hotel and hospitality sectors, and has been one of the key demands from the industry.

Several senior Government sources indicated that the VAT cut is now likely, with the 13.5% rate applying to the sector expected to be reduced to 9%, as was done in the last recession.

The Tourism Recovery Taskforce, which was set up to examine how the industry could recover, has also recommended the cut.

Also in Tuesday's budget, there will be an increase of 15,000 retraining places in further and higher education, particularly targeted at young people.

That is in addition to 35,000 places already announced in July.

There will be also a focus on helping the self-employed.

For taxi drivers, licence renewal fees will be waived along with improvements in the scrappage scheme along with some other measures yet to be finalised.

On the social welfare side, an increase in the Fuel Allowance is likely, along with €5 more per week for the Living Alone allowance.

The package will also contain a significant live music and entertainment package in the range of tens of millions of euro.

Venues would receive a minimum grant of €10,000 to help subsidise ticket costs as they deal with reduced attendance due to social distancing.

The aim is to retain skills and provide a lifeline to the industry, which has been ravaged by the Covid-19 pandemic.

Minister for Media, Tourism, Arts, Culture, Sport and the Gaeltacht Catherine Martin has been working to secure significant resources for the sectors worst affected by the pandemic.

There would also be smaller packages for schools and colleges to run shows, along with a music creation fund. 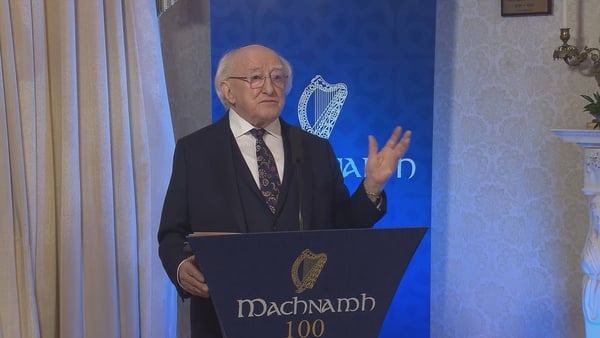 Not all ViraPro product accounted for - Dept

NPHET meeting moved to Wednesday ahead of Level 5 exit