A rare tiny cloud-forest fern - never seen before in Europe - has been discovered in Co Kerry.

Botanical researcher Dr Rory Hodd was in a remote part of Killarney National Park, one of Europe's few remaining fragments of temperate rainforest, when he discovered a few specimens of the fern growing on mossy rocks.

He collected and pressed a specimen and sent it to Dr Fred Rumsey at the Natural History Museum, London.

Working with American colleagues who are experts on these plants, he identified the tiny fern as Stenogrammitis myosuroides, part of a distinctive group of ferns known as the Grammitids.

These are rare ferns that usually grow on trees in the tropics.

Prior to Dr Hodd's discovery, S. myosuroides was only known to occur in the montane cloud forests of Jamaica, Cuba and the Dominican Republic. 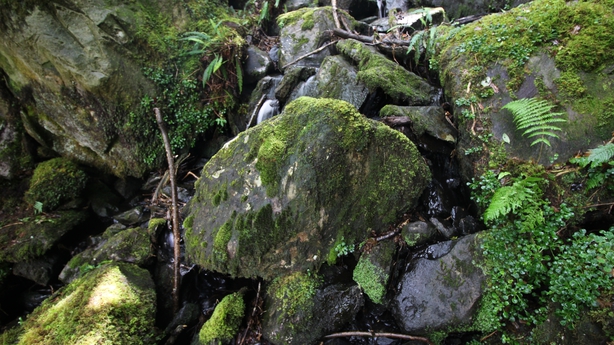 The fact that S. myosuroides was able to grow and establish in Ireland may be evidence of climate change, but this species may equally have grown here undetected for very many years.

The current hypothesis is that S. myosuroides most likely arrived naturally in Ireland without human intervention.

The fern's diminutive size could help to explain why it might have been overlooked until now.

The remote site at which it was found is renowned for its diverse flora and includes other mosses and liverworts but none of these plants seem to have jumped all the way across the Atlantic.

This is another reason why the discovery of this tiny fern is causing such a stir. 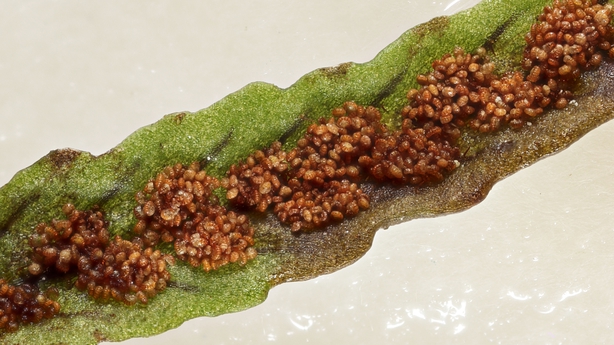 "Grammitid fern species do show huge distribution gaps but none has previously been found over 6,000km from its nearest population!" said Dr Rumsey.

Dr Hodd added: "Certain features of the specimen collected in Kerry suggest it may have been separated from the Neotropical populations for a long period of time and be taxonomically distinct, but further work would be required to investigate this."