Eight people were taken to hospital following a serious traffic collision involving a bus and a car in Dublin last night.

The incident happened at the junction of Northumberland Road and Haddington Road in Ballsbridge at around 10.40pm.

The scene was attended by Dublin Fire Brigade, Ambulance Service personnel and gardaí. 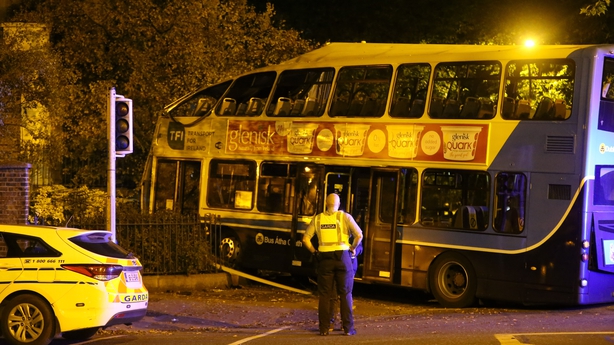 It is understood that the Dublin Bus vehicle was travelling towards the city centre along Northumberland Road when it was involved in an accident with a car coming along Haddington Road.

The bus swerved and hit a tree and building while the car ended up on its side.

A total of eight people were taken from the scene by ambulance to St Vincent's University Hospital, including both occupants of the car.

It is understood that two male passengers who had been travelling on the Dublin Bus are in a serious condition. 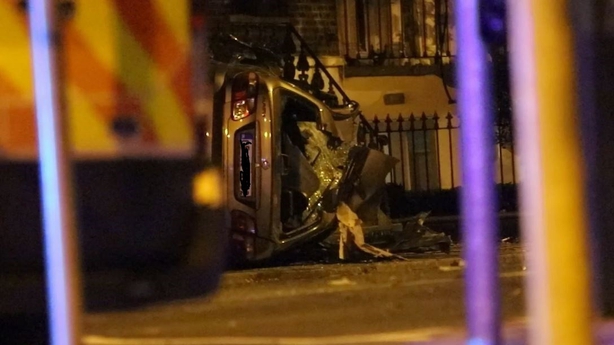 The road, which was preserved for technical examination, has now reopened to traffic.

The junction is currently closed to traffic and diversions are expected to remain in place for most of the day.

Gardaí are appealing for witnesses to this collision to come forward.

Roads remain closed around the scene where eight people were taken to hospital following a serious traffic collision involving a bus and a car in Dublin last night @rtenews pic.twitter.com/tjsOM5mCzM

They are also appealing to those who may have camera footage, including dash-cam, from the area at the time to make it available to them.

Dermot O'Leary of the National Bus and Rail Union said the accident showed the risks its members faced every time they went about their duties.

The union has repeated its call for the establishment of a public transport police force to help enforce traffic laws and protect staff.

As one of the vehicles involved had come to the attention of gardaí prior to the incident, the Garda Síochána Ombudsman Commission (GSOC) has been notified.