The body of a Belfast priest missing after a boating accident on the Detroit River in the United States last Sunday has been found.

Fr Stephen Rooney's brother Pilib Ó Ruanaidh told RTÉ News the family was notified that his body has been discovered.

He said his brother was a priest in America for the last 30 years and was a pastor at St Joseph's Parish in Trenton in the Diocese of Detroit.

He regularly returned home to Belfast for family visits.

A vigil was held in the Short Strand area of Belfast last night to support the Rooney family as they awaited the latest news from the US.

The body of another man, Robert Chiles, was discovered by search teams near the Grosse Ile area of the Detroit River on Tuesday night.

It is understood a large speedboat collided with an underwater rock on the river and capsized.

Another ten people on the boat were rescued, among them three children. 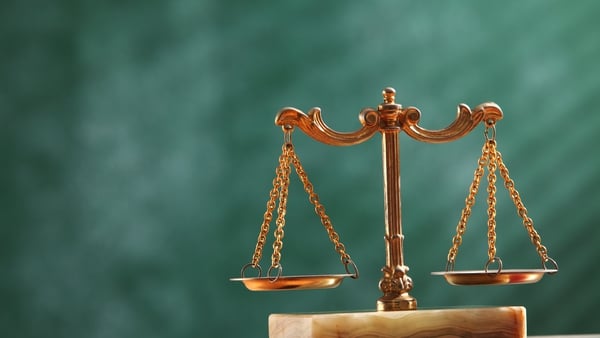 Man remanded in custody over damage to garda vehicle 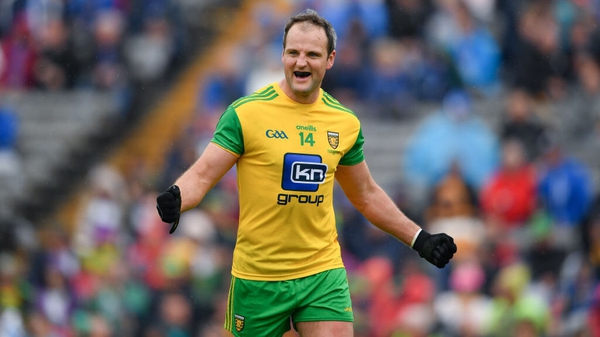 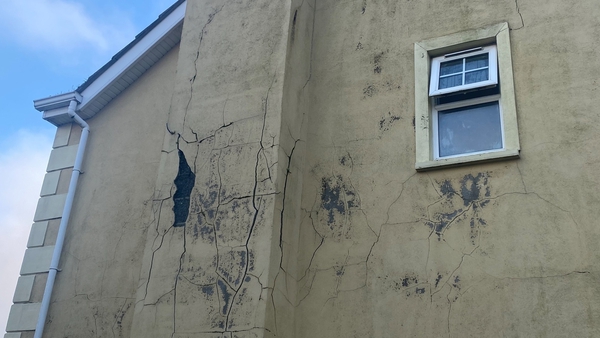 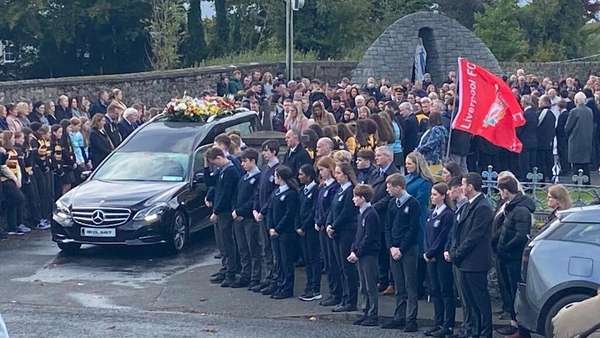