A leading US epidemiologist has told RTÉ News that the coronavirus will be "with us humans for all eternity".

Speaking on RTÉ's This Week, Dr Mike Osterholm, Director of the Center for Infectious Disease Research and Policy at the University of Minnesota, said: "We are unfortunately in a world that will always have it circulating somewhere. The question is going to be how well do we control it," he said.

Dr Osterholm said this coronavirus is behaving differently to the previous ten pandemics going back 250 years.

Unlike flu pandemics, he said, Covid-19 is not coming in waves.

"If you look at many countries that were houses on fire back in March and April, they have done a good job of reducing cases substantially and keeping them at a low level, unlike the US where we never did lock down completely.

"We released the public back into every day life long before the cases had decreased. And it came back in a very big way."

Looking ahead to the reopening of Irish schools, Dr Osterholm warned against lumping all children together

"If you look at children under the age of nine and compare that to children that are older there are very different patterns.

"On the other hand in adolescents and young adults we’ve seen lots of transmission, going to parties and bars and so forth. In Ireland the real challenge is going to be in those older kids."

Dr Osterholm also predicts an explosion of cases in the US when students aged between ten and 20 return to education settings.

"There is a feeling that intervention fatigue is kicking in. People want this pandemic to be over, but it’s not going to be over soon. We need to double down on the intervention strategies," she said.

Dr Roberts also expressed concern about the current strategy for returning to school.

"I am very much in favour of keeping the two-metre distance as much as possible and that is one of the biggest challenges in the school setting," she said.

Dr Roberts said face masks should not be seen as a replacement for the keeping the two-metre distance.

Instead, they should be seen as an extra layer for protection.

"Face masks can play a role but they don’t replace that need to keep two metres."

Dr Osterholm said there would be vaccines in a matter of time, but criticised the speed of Russia’s recent announcement.

"The question is how well do they protect. We are signalling that if they have a 50% protection rate we will go ahead and license."

He said there was also growing concern around whom vaccines would protect.

"When we look at Covid-19 we see that there are groups who are vulnerable or older, or who weigh more.

"These may the people who respond least to the vaccine. So one of the challenges will be protecting the people most likely to be at risk."

He also said there no certainty over how long protection would last, with recent models suggesting no more than three to four months.

"It should be both," he said "If you do well by health, you’ll do well by the economy."

Dr Mike Osterholm advised New York Governor Andrew Cuomo when cases spiralled back in April. He is co-author of a recent New York Times Op-ed on living with the pandemic. 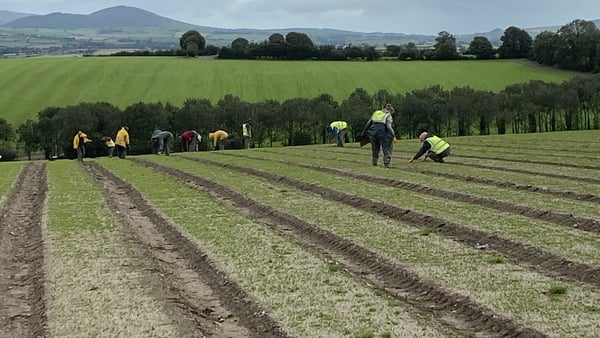 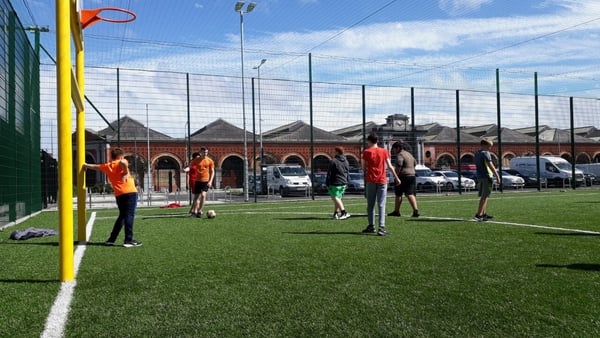