Police officers have come under attack in west Belfast as they facilitated the removal of a bonfire pyre.

At least 26 PSNI officers were injured at Distillery Street as workers removed the material.

"At this point we can confirm that at least 26 officers have sustained injuries and are currently receiving treatment.

"Footage from evidence-gathering cameras will be reviewed and all efforts will be made to identify those involved in the completely unacceptable violence we have seen here today.

"We will continue to work with the local community, representatives and other partners to address this issue, but it is disappointing that some young people and their guardians are not listening to our repeated warnings.

"People who choose to engage in criminal and anti-social behaviour must understand it is unacceptable and must stop. People have a right to live in peace and to feel safe in their communities." 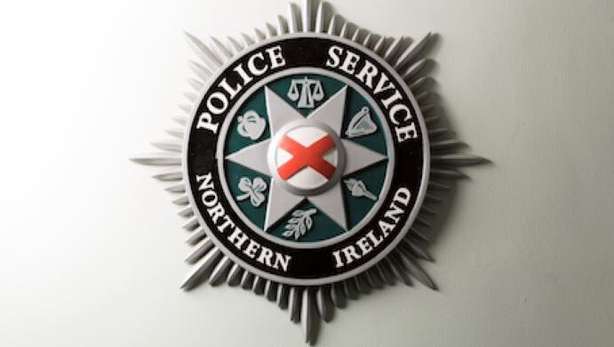 Supt Jones added: "Parents and guardians have an important obligation to keep young people safe by knowing where they are going and who they are with.

"Young people must understand the dangers of getting involved in behaviour which could result in them injuring themselves or others, or ultimately, ending up with a criminal record."

Chief Constable at the Police Service of Northern Ireland Simon Byrne said on Twitter that his "thoughts are with our injured colleagues who faced shocking violence just trying to do their job".

The Police Federation for Northern Ireland tweeted: "There is no excuse for the pre-planning of such violence against public servants."

Previous years have seen bonfires lit in Belfast to mark the anniversary of internment without trial on 9 August, 1971. This controversial policy saw thousands of people - mostly republicans - detained.

Last year, a standoff developed between young people and police in the New Lodge area of North Belfast

This weekend, police moved into a number of areas of Belfast to facilitate workers removing wood gathered for bonfires, while community talks prevented other pyres being built.

A PSNI spokeswoman said officers are assisting other agencies.

"As a police service we have been clear in our position that we will always support other agencies to carry out their statutory functions and this includes the lawful removal of bonfire materials," she said.