Thirty-one people who were homeless have died in Dublin so far this year with ten of the deaths occurring in July, according to latest figures.

The charity, Inner City Helping Homeless, described the figures as shocking and said it was most alarming that ten people died last month.

The Dublin Region Homeless Executive (DRHE) said it has been engaging in intensive work with the HSE and Tusla as a result of what it described as the unprecedented spike in deaths.

It said the cause of deaths in 24 of the cases this year is, as of now, unknown and will be up to the Coroner's Court to determine.

Four deaths were by suicide and three were as a result of a known medical condition.

The DRHE said deaths in such tragic circumstances are devastating for the families involved and said it will continue to work to identify any gaps in services.

It said special clinics of the Ana Liffey Drugs Project will be expanded over the coming weeks. 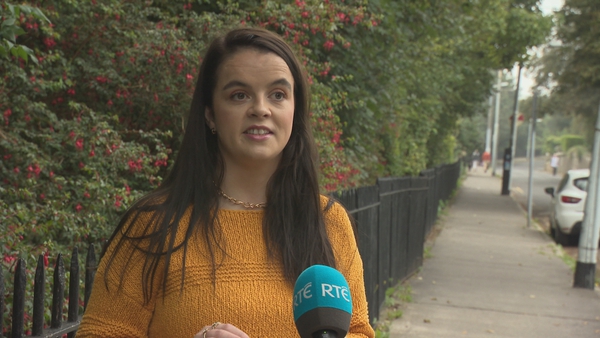 Parents' prayers answered as some Communions go ahead

Explainer: What does Level 3 mean? 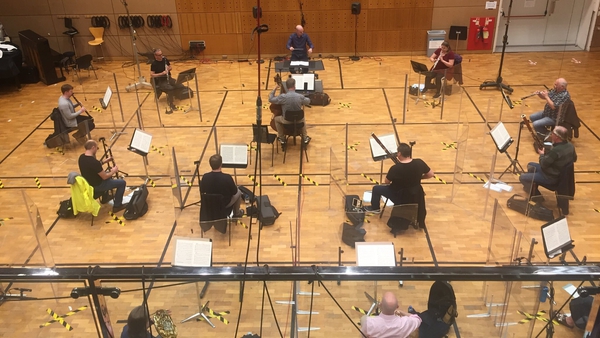